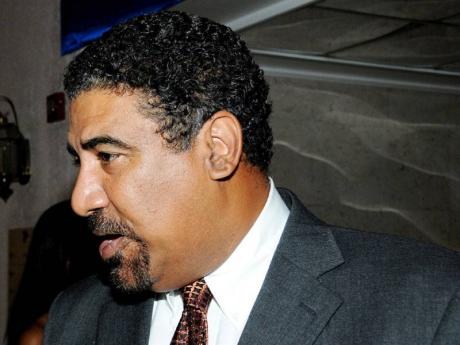 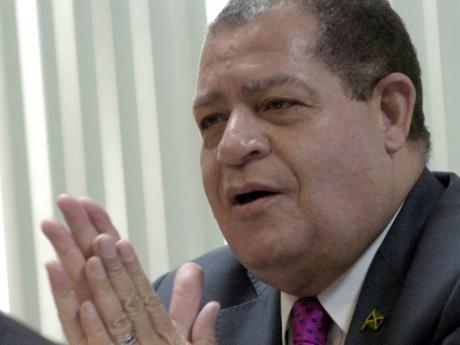 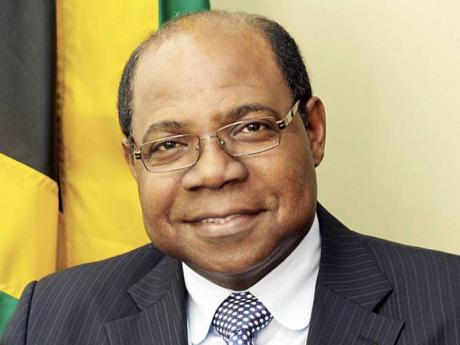 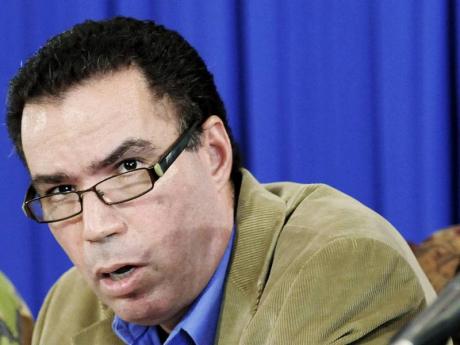 THREE MEMBERS of Parliament have scored perfect attendance records for sittings of the House of Representatives in the first 100 days of the rein of the People's National Party's (PNP).

The three include Speaker of the House Michael Peart.

However, those with a poor attendance record to date in the Lower House number eight.

A former Speaker of the House is listed as having missed half of the 12 sittings between January and early April.

In the Upper House, nine of the 21 senators, including the president, Stanley Redwood, were present at every sitting of the Senate from January to early April.

MPs who missed only one sitting of the House from January to early April:

Members of the Upper House with a perfect attendance score: