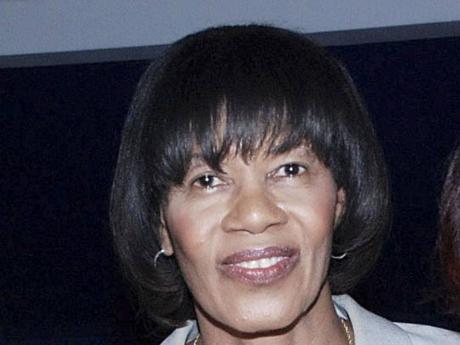 THE Portia Simpson Miller-led administration has failed to table even one piece of legislation in Parliament during its first 100 days in office.

The Order Paper, a document containing a synopsis of the issues before the legislature for debate or deliberation, has remained blank in the section designated for bills or new pieces of legislation since members officially started the nation's business in January.

This is the case despite criticism of the previous government over the slow pace of its legislative agenda by Justice Minister Mark Golding.

Early in the life of the Simpson Miller administration, Golding told the Senate that the average number of bills passed each fiscal year from 2001 was just over 32.

At that time, Golding had reported that 186 bills were facing the new government for consideration and debate, and warned that the Senate could be asked to sit more than once each week in what he said would be a busy legislative year.

But since then, motions moved mainly by the parliamentary Opposition occupy the sparse pages of the Order Paper.

Golding has argued, however, that significant work has been done on the legislative agenda since the People's National Party's took office.

"When we took office, it was in a state of disarray because there was a long list of legislation on the agenda which was so huge that it had no chance of getting through.

"In this case, I would say the reason that we have not seen legislation going forward in the first 90 days has been because we want to ensure that what we are bringing forward has the requisite quality to justify being put into Parliament," Golding told The Gleaner.

In the first 100 days of the former Bruce Golding administration, the then Government followed through with a key campaign promise of tabling legislation to amend the Pensions (Prime Minister) Act.

The Golding administration also introduced a bill to amend the Income Tax Act in its first three months in office.