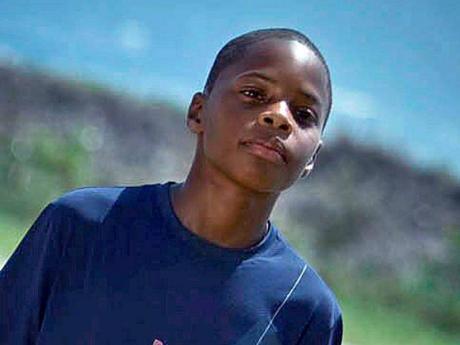 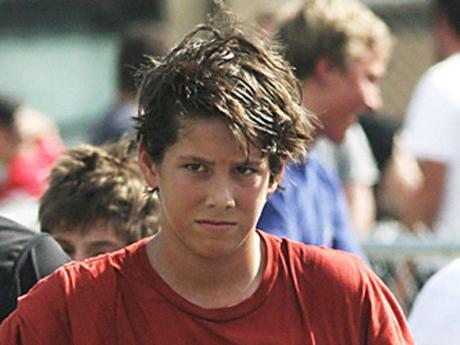 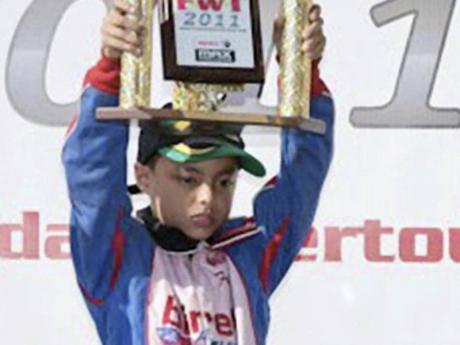 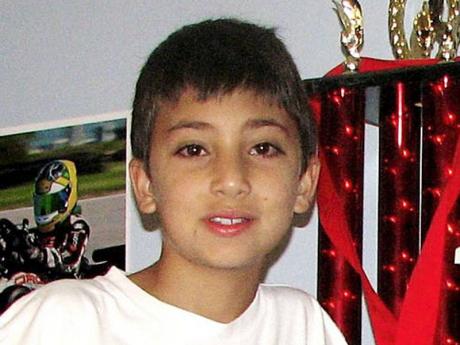 It never rains but it pours. That was the case for Jamaica's young go-karters, who captured four gold and three silver medals as they turned the tables on their North American counterparts on the weekend at the Homestead Speedway in Florida, United States.

Among the winners were Thomas Issa, the Sirgany boys Justin and Joshua, and Collin Daley Jr.

"The boys had a really good weekend, they drove their hearts out in the rainy condition," said Peter Rae, who was responsible for tuning up Issa's engine.

On Saturday, Justin Sirgany took the chequered flag in the Micro Max Class, the one he dominated during the Florida Winter Tour.

His older cousin, Joshua, took the chequered flag in the Rotax Mini Max Class, while Daley produced finishes that also sent him to the top of the podium, with victory in the Rotax Senior Class.

"I think Jamaica has a gem of a driver in Daley. The youngster was just unfortunate not to have won today (yesterday)," said Rae.

According to reports, one of the most impressive performances in the Jamaican camp on Saturday was the stout-hearted performance of the Campion College schoolboy, Issa. He was knocked out of position at one stage, but fought his way from the back of the pack, then produced a late burst to finish second.

Yesterday, he returned more confident and took the chequered flag.

"The competition was good, especially in the rain, but today (yesterday) I was more confident and my kart was well tuned," said Issa.

The Sirganys meanwhile, finished second in their respective classes yesterday.

The contingent, which departed on Wednesday, is expected to arrive in the island today. The other members of the team include Jonathan Law, Fraser McConnell and William Myers.

Issa has now set his sights on the Skip Barber Racing Series.

The Skip Barber Racing School is one of the largest racing institutions in the world. It conducts defensive and high performance driving skills, amateur and professional racing championships skills and corporate entertainment for schools.

Skip Barber started the school in 1975 with two borrowed Formula Ford race cars and four students. The school visits up to 30 race tracks across the United States and Canada and owns 120 race cars. As of 2007 the school got affiliated with Mazda, which provides many vehicles for the school.