Outrage of a different colour 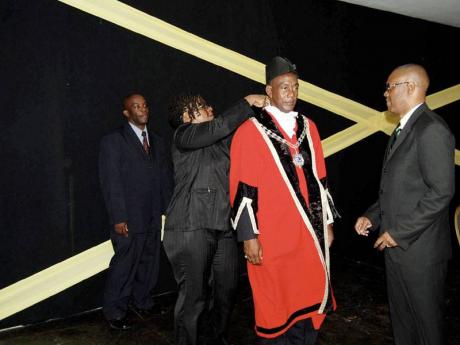 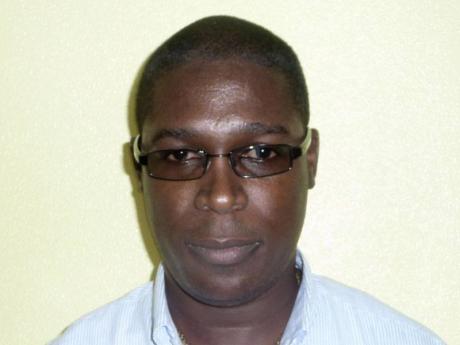 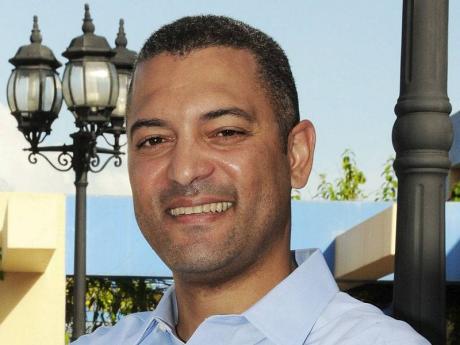 As further proof that we're becoming more American in our politics, 100 days is being marked as a significant time period within which a new administration must account for itself. It seems to me we've been in a long campaign since last December.

We're also adopting some other Americanisms, and not only the unending campaigning, which in Jamaica seems to be stretching even into post-election civic ceremonies. More troubling, an unyielding outrage is more and more being adopted as the elemental tool of political communication.

So let me tell you what I'm not outraged about. Since the elections, there's been a relatively orderly transfer of power. We've become so accustomed to this that it's easy to take it for granted. But we shouldn't.

There is some evidence that the People's National Party (PNP) was as surprised by its win as the Jamaica Labour Party (JLP) was surprised by its loss. So there are two parties, along with functionaries and commentators, stumbling about wondering, "What happened?" That doesn't outrage me either. It seems that the electorate still has some tricks up its sleeve and it's a good idea for the governors to recall that.

Mind you, I'm still annoyed that Andrew Holness thought it a good idea to plant an election campaign in the middle of Christmas. I felt it was a bad idea at the time, and although he obviously didn't agree with me (or Mike Henry) then, I'm sure his position has evolved somewhat since.

Then there is the complaint that some of the swearing-in ceremonies have been 'politicised', which is not entirely surprising, since it's politicians who are being sworn in. But there is a line which ought not to be crossed in preserving the emblems of the State and of the country's essential unity from becoming contentious trifles.

Someone, or some people, fouled up very significantly by deciding it would be cute to exclude the green from the Jamaican flag at the St James Parish Council's ceremony. If ever we needed a reminder that stupidity is to be found everywhere, here is a good example. For it is only monumental folly what could have inspired the idea that an unannounced redesign of the national flag, inspired by petty partisan vindictiveness, was acceptable.

Furthermore, the idea cannot have been that it would go unnoticed. Presumably the whole idea was to telegraph the message, "Nutten green roun' yah so!" Well, people have certainly paid attention.

There is something a little comical about the situation only because someone who, by election or by appointment, is about to play a part in governing the country, hatched this idea and then signed off on it. In any event, I would recommend to the culprits that the verdant forest green in Jamaica's flag is quite different from the pea green of the JLP. There is no need to confuse the two.

The minister of local government has issued an apology, and a Mr Courtney Hume has resigned. I was, therefore, surprised to read where Christopher Tufton told The Sunday Gleaner: "One resignation is not enough for what was a web of deceit and an attempt to mislead the country." Really now?

There needs to be some notion of proportionality and perspective applied here before everyone greens into the Incredibly Outraged Hulk. Those responsible didn't deface the flag so much as fail to construct a Jamaican flag. It probably made JLP supporters and the non-affiliated who have every right to be at the civic ceremony feel uncomfortable, which is unacceptable.

But this wasn't some Cabinet meeting where a fabrication and "web of deceit" was concocted which will lead to the deaths of 70-odd people or anything like that.

Jamaica still awaits an explanation of how money from some private donor was funnelled through one of the country's great political institutions (the pea green colour, notwithstanding) so as to frustrate the US Department of Justice's attempts to have a drug lord and gunrunner extradited. Apply a little outrage there.

It's too much to call for the resignation of democratically elected officials because they screwed up a flag construction and confirmed their ineptitude or pettiness. A suspicion of stupidity - plus confirmation - does not amount to a hanging offence. If that were so, even after the significant purge of just 100 days or so ago, the legislature and parish councils might still suffer severe depletion. And somebody has to run the country.