No whistle to blow 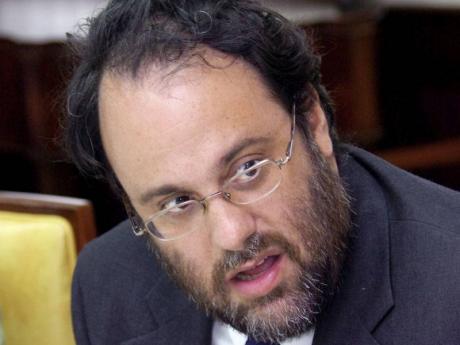 MORE THAN a year after a Whistle-blower Act was passed by Parliament to facilitate the disclosure of information on wrongdoing in organisations, the law has still not been operationalised.

Justice Minister Senator Mark Golding told The Gleaner yesterday that it was only three weeks ago that he learned that the law, properly called the Protected Disclosures Act, had not been put into effect by the previous administration.

"The reason is the need to designate an agency that will have oversight," Golding said. "I have been consulting with the possible agencies to do it and once I get their feedback I will make a decision and we will bring that into effect."

Governor General Sir Patrick Allen gave his assent to the bill, signing it into law on March 11, 2011.

The law is intended to facilitate and encourage employees making, in a responsible manner, disclosures in the public interest.

It also aims to regulate the receiving, investigating or otherwise dealing with disclosures of improper conduct, and to protect employees who make specified disclosures from being subjected to occupational detriment.

The Reverend Peter Garth, vice-president of the Jamaica Association of Evangelicals, yesterday expressed surprise that the law has not been operationalised.

"Clearly, I think that this is something that should be expedited," Garth told The Gleaner.

"The law has been placed and there is no reason why it should not be in force and to have that body to do the monitoring," he added.

"That piece of legislation has not served its purpose up to now as it is not available to employees who wish to use it," Golding told The Gleaner.

He also noted that it was "one of the tools of fighting corruption and so we are working on it to bring it into force as soon as possible."