'Struggling schools should merge with the underpopulated' 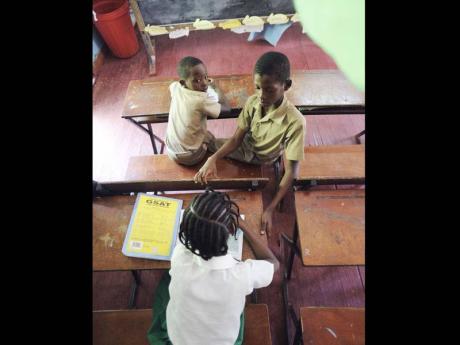 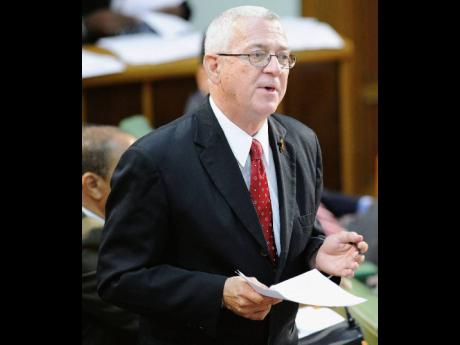 As more and more basic schools continue to struggle to keep their doors open, at least one stakeholder is making a desperate plea to Government for such institutions to be merged with underpopulated primary schools.

"We might have a difficulty right now for the Government to take over all the basic schools, but we can start the process," Dr Polly Bowes-Howell, chairman of the Early Childhood and Special Education Committee at the Jamaica Teachers' Association, told The Gleaner.

Bowes-Howell added: "We have some excellent basic schools that are doing well, but the Government needs to intervene in the ones that are having challenges."

Education Minister Ronald Thwaites said there were plans to try to bring basic and infant schools together in clusters.

"It is something that will have to happen gradually because it will improve the Government's assistance and at the same time we will get better outcomes from the children," Thwaites said.

Chairman of the Early Childhood Commission Professor Maureen Samms-Vaughan said there have already been discussions about merging the schools that are struggling.

"We are currently doing an audit to look at existing spaces in primary schools. But there are no physical facilities for all of those at this time so we are looking at where the space exists," Samms-Vaughan said.

She added: "Sometimes the schools are not economically viable and it is difficult for them to meet the standards when they are small. Although the Government provides a subsidy, they are dependent on the payment of fees and some of the children, their parents can't afford to pay the fees and so the school doesn't get the money."

She further argued: "So you get a vicious cycle and it is the children who suffer."

Of the more than 2,600 early childhood institutions, 1,909 are basic schools, 134 infant schools and departments, 460 privately operated institutions such as kindergartens and the others are nursery and day-care centres.

Information you should know about early childhood institutions