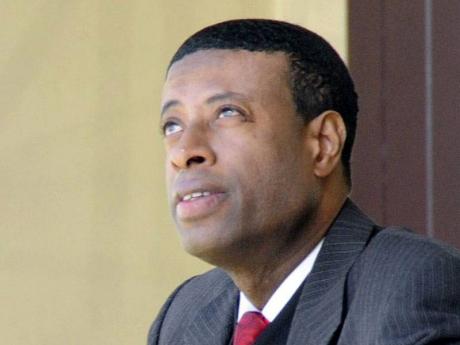 International televangelist Paul Lewis, whose trial on charges of perverting the course of justice should have started in the Savanna-la-Mar Resident Magistrate's Court yesterday, will have to wait until Friday to know the status of his case.

The case did not start as planned as prosecution witnesses failed to appear before the court.

The charges against Lewis stem from his widely publicised case of carnal abuse for which he was found not guilty last year in the Westmoreland Circuit Court.

In the current case, it is alleged that a witness was paid on behalf of Lewis to persuade the complainants in the carnal abuse matter to change the stories they had initially given to the police, which had resulted in the arrest and charge of Lewis.

In the carnal abuse case, the allegations were that Lewis committed the act against two female minors in June 2009, during a church convention in Little London, Westmoreland.

When Lewis' matter was called up for trial in the Savanna-la-Mar Resident Magistrate's Court yesterday, the court was told that the investigating officer was having difficulty getting in touch with the witnesses.

Allegations are that a witness had been paid to coerce the girls involved in the carnal abuse matter to change their testimony. Lewis was charged and granted $300,000 bail in the matter.

Defence lawyer Keith Bishop asked that the matter be adjourned sine die (without a specific future court date) until the prosecution is ready to proceed, while noting that the case has already had six mention dates.

"It is unfair to put my client's life on hold. The prosecution has a mandate to ensure that the Crown's case is in order," Bishop argued.

The matter was subsequently set for mention on Friday, April 20.

Lewis, an ordained minister, holds a doctorate in divinity and is also a published author. He is the founder and president of the New York-based Messengers for Christ Ministries World Healing Center.