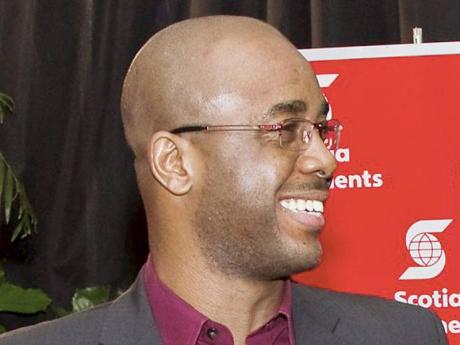 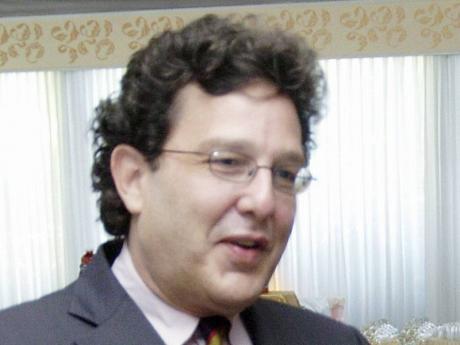 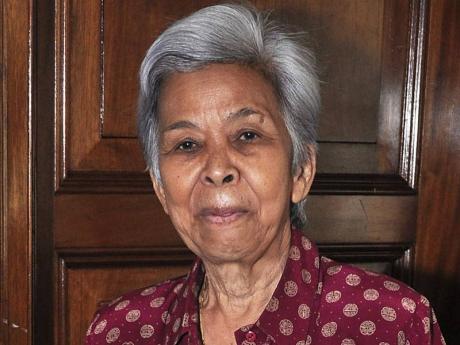 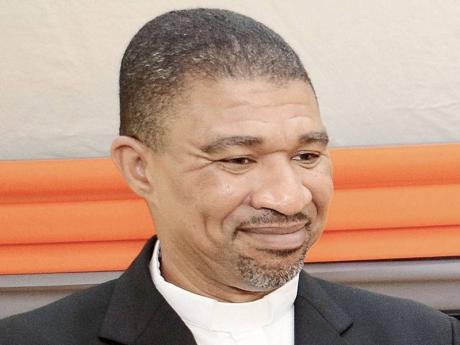 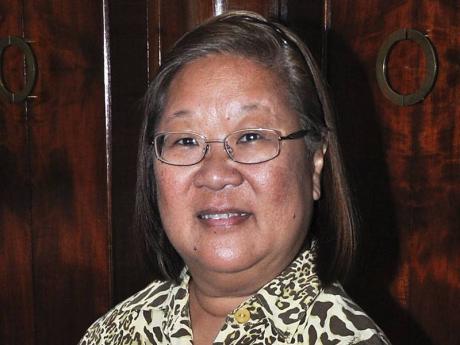 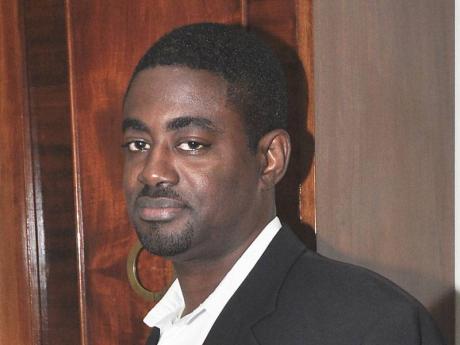 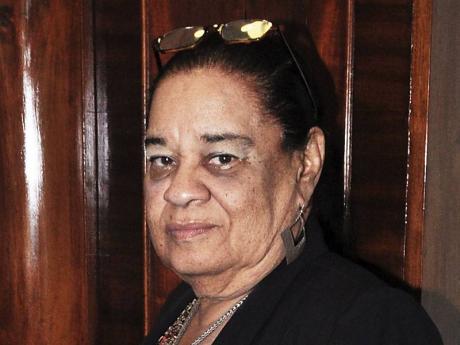 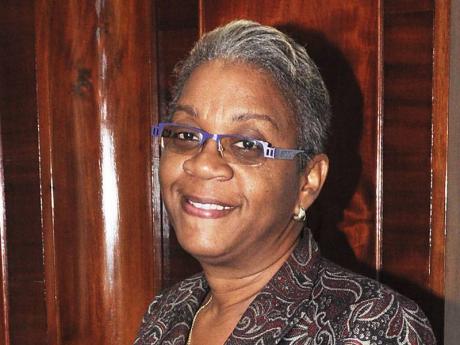 CREATING A generally competitive tax regime must be a big part of any tax-reform effort. At present, the regime is characterised by high headline statutory tax rates which, when combined with certain penal or business unfriendly provisions, make it unattractive and more challenging to operate within.

As a result, it is increasingly difficult for Jamaica to attract or stimulate the desired economic investment without granting extensive and expensive tax breaks. And while the Green Paper on Tax Reform tabled in April 2011 proposed a review and overhaul of incentives and waivers — and pulling them into an omnibus incentive law — it did not make specific recommendations as to how this will be done.

In contrast to the green paper, the submission from the Private Sector Working Group (PSWG) on Tax Reform makes a number of very specific recommendations that include:

a) Phase-out of the sectorally driven incentive regime in tandem with implementation of a competitive overall tax regime that supports and stimulates the local production of goods and services. This would involve the following, once the new competitive general regime is in place:

Cessation of approval of new incentives, including extensions, under the Hotel Incentives/Resort Cottage Incentives/Approved Farmer regimes, and the Free Zone/EIEA regimes in respect of goods producing activities.

Existing time-bound incentives would continue until expiry, subject to proposed mechanisms that will be employed to monitor and strictly enforce reliefs.

b) Jamaica's commitment to remove export-driven incentives granted to 'goods-producing' activities by 2015 will require the disbanding of several pieces of incentive legislation including the Jamaica Export Free Zones Act (JEFZA) and Export Industry Encouragement Act (EIEA). As Jamaica has not yet bound itself to forgoing export-driven incentives for service activities, it is proposed that JEFZA and EIEA be replaced with the Omnibus Incentives Act, which would offer the same incentives to existing and new free zone exporters and EIEA-type partial exporters. The primary service activity that would continue to benefit from these provisions would be ICT/business process outsourcing activities.

d) Reduction of relief from income tax offered in consideration of listing on the Jamaica Junior Stock Exchange (JJSE). At present, companies that list on the JJSE enjoy full relief from corporate income tax (CIT) on their profits for the first five years after listing and a further 50 per cent relief during the subsequent five years, that is, years six to 10. The following modifications are proposed:

The 50 per cent relief offered for the years 6-10 should be abolished for new listings - that is, new listings may enjoy full relief from CIT for a five-year period only.

Existing companies listed on the JJSE should continue to enjoy current 10-year relief granted until expiry.

Transfer tax and stamp duty exemption on the transfer of shares across the floor of either the JSE or the JJSE would be unaffected.

The PSWG recommends as a means of creating a competitive tax regime that would replace incentives and waivers, that taxation of corporate-source income be reduced from the current rate of 33.33 per cent to 25 per cent to harmonise the personal and corporate income tax systems.

This reduction would be effected by introducing a new CIT rate of 15 per cent at the company level, and a further rate of 10 per cent payable upon the distribution of corporate earnings to shareholders.

This structure would also have the added benefit of incentivising the retention of corporate earning for reinvestment and expansion. The proposed new 15 per cent CIT would also benefit firms listed on the JJSE as it would be lower than the approximately 16 2/3 per cent (half of the current 33 1/3 per cent) CIT under current provisions for years six to 10 of the current incentive regime.

Importantly, in order to create a transition path to the competitive tax regime without sacrificing too much of the Government's revenues, the PSWG has secured the agreement of a group, which it describes as "highly regulated entities" - banks, insurance companies, telecoms and utility-service providers, which presently contribute approximately two thirds of all corporate tax revenues - that they should continue to bear CIT at the existing rate of 33.33 per cent. This is a very significant and commendable commitment on the part of that section of the private sector, which appears to have gone largely unrecognised in the ensuing debate on tax reform .

The proposals put forward by the PSWG for a 15 per cent headline tax rate has come in for much criticism from certain quarters, who describe the reduction as unjustifiably steep while ignoring, it seems, the imposition of a new 10 per cent dividend tax.

Others have also argued that while they have no difficulty with the objective of lowering effective corporate tax rates to levels that are regionally and internationally competitive, the same effect could be achieved by implementing some of the provisions which exist in the tax codes of, for example, Trinidad and Barbados, such that Jamaican effective corporate tax rates are reduced to competitive levels while maintaining headline rates at or near to their current 33.33 per cent level.

This option is not free of concern however. For instance, while introducing additional provisions in our tax code would have the distinct advantage of companies being required to "earn" a lower effective marginal tax rate, by taking some form of action - for example, new investment, R&D, energy conservation - it would also have the disadvantage of requiring that the state allocate greater resources in policing the legitimate use of such provisions.