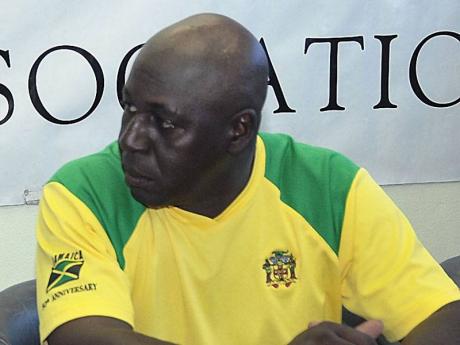 Jamaica, who held the previous record of four straight wins with Barbados, defeated the latter in the final after recording a come-from-behind 139-run win.

"It all goes down to hard work and a lot of application and playing basic, simple cricket," said Bennett.

"These guys have also been playing together from youth cricket days and the chemistry between them is good and this allowed for them to really gel together.

"Also, the leadership of captain Tamar Lambert must be mentioned as he led from front at all times and did a good job at keeping the team focused and motivated."

Jamaica, which lost first innings to Barbados, batted with aggression on yesterday's final day to post 247 for five declared.

This gave Barbados a total of 230 to win in just over two sessions.

Jamaica had earlier made 273 in their first innings, with Barbados making 291 in reply.

Bennett, in the meanwhile, said some members of the team are slated to travel overseas to play competitive cricket in a bid to build on their form, which should help the team later this year when they seek to defend the WICB Super50 title.

"Some players will be heading off overseas, while others will focus on our domestic competitions as they seek to maintain their form," he said.

"We think this is good as heading into October we want to defend our Super50 title and, as such, we want the players to be ready as they can be."