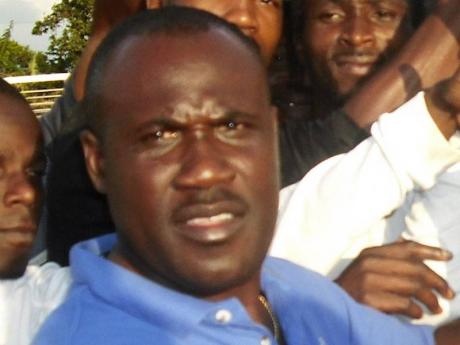 New Green created semi-final joy for Manchester for the first time since 2005, as they joined Newlands of St Catherine as the teams to snatch final spots as the preliminary round of the South Central Confederation Super League football competition closed on Sunday.

New Green got the better of Royal Lakes at Brooks Park 1-0, while Newlands won 1-0 at St Elizabeth Technical High School (STETHS) against Super Action, in the process denting the best chance in close to 20 years that a team from St Elizabeth had of reaching a Jamaica Football Federation Confederation semi-final.

While Newlands travelled in need of a draw to seal their berth, the home side needed a win. It was the reverse in stakes at Brooks Park.

A point would have been good enough for New Green, as entering the final match they would only need a draw against Royal Lakes at Brooks Park. But Christopher Smith's 17th-minute strike secured early celebration. They then displayed super conditioning and commitment to defend for large portions of the game, backed also by brilliant displays by goalkeeper Levar 'Dads' Williams.

"When I came to office, that was the plan - to get a team into the Premier League. It's the closest we have come to realising that and we will support them with the hope they can get past the semi-finals and into the finals," Wint stated.

That chance will come when they host Meadows in the first leg of the home-and-away semi-final series next Thursday.

It was bitter disappointment for Royal Lakes, who complained about referee calls, but were both unlucky and at times also woeful in front of goal.

Apart from Smith's long-range beauty which gave their goalkeeper Orville Mullings no chance, Royal Lakes could count themselves unlucky. They played better for longer periods and created more chances.

Twice in the second half they were denied by New Green's goalkeeper Williams, who made spectacular diving saves from shots outside the 18-yard box.

Besides Williams' brilliance, Royal Lakes also hurt themselves badly around the six-yard area, either robbed when waiting to connect with clear touches, or failing to get headers past a New Green defence which looked inept to crosses.