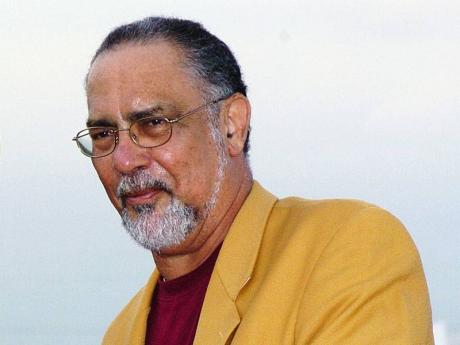 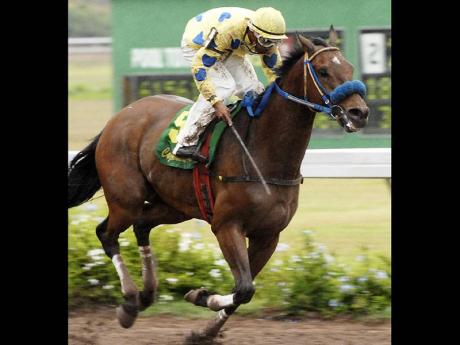 The owners and breeders of racehorses are skittish about the postponement of several meetings with policymakers regarding a business they say could be generating much higher returns with just a few tweaks of policy, including the divisive issue of Sunday racing, on which they want further concessions.

"The new government said they will look at it, subject to some negotiations that we are to have," Howard Hamilton, the president of the Thoroughbred Owners and Breeders Association, told Wednesday Business.

Hamilton said none of the meetings set with the Jamaica Racing Commission has materialised.

The latest was scheduled for April 4 but was put off to a date "that is to be announced".

"The racing commission now has a new board and we hope to get some dialogue with the Government," he said.

There appears to be broad agreement across the industry that Sunday is a high point in horse racing and one of the best days to do business, but that, in Jamaica's case, the restrictions on off-track betting on Sundays undercut sales and hence financial returns on the day.

Different interests have been lobbying the Government to amend the law to allow off-track betting facilities to open on these critical days. It has been a tough fight, with different political administrations siding over time with the Church, which opposes Sunday racing.

"The Church has always objected. It was the same problem with cricket but they have gotten over that," said Hamilton, who points out that there is no restriction on operating slot machines on a Sunday.

"The Adventists, the largest denominational group, don't have a problem. The main group is the Pentecostals," Hamilton said.

A breakthrough for horse racers came last year when a ministerial order issued by then Finance Minister Audley Shaw approved Sunday racing at Caymanas Track for four days of the year.

The first Sunday raceday was January 29, which media reports said was well-attended, but Caymanas Track Limited made a loss on the day as the cost to organise the event was greater than the total sales.

The others three Sunday races are scheduled for June 10, July 8 and December 16.

Hamilton blamed the loss in January on the limits placed on Sunday racing.

Hamilton said that while the tracks can accommodate a crowd of up to 5,000 people, the off-track betting facilities are needed to distribute the race nationwide to those who cannot make it to the venue.

On a regular day, off-track betting facilities will earn between J$4 million and J$5 million from sales, president of the Bookmakers Association of Jamaica, Xavier Chin, told Wednesday Business.

Additionally, Hamilton estimates that about 83 per cent of total sales occur at off-track betting shops and parlours.

There are approximately 350 betting shops nationwide, as well as 61 off-track betting parlours, or OTBs, owned by Caymanas Track Limited.

All parishes in Jamaica, except Portland, have OTBs but one is scheduled to be established there soon.

"There is no reason to put on the event if the product cannot be distributed. Over 20,000 persons go to the off-track betting facilities," said Hamilton.

Caymanas will make a loss on Sunday racing events "because it costs more to put on the event than the track can bring in," he said.

"The racing industry is in crisis and we need to get this done, and without Sunday, we might as well shut down the industry," Hamilton said.