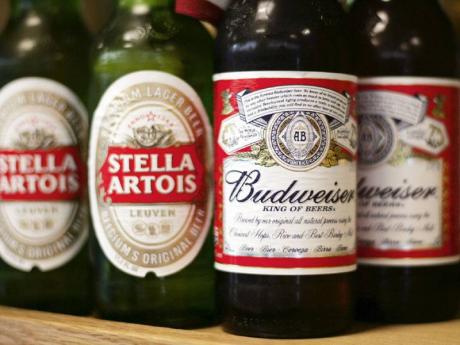 The world's biggest brewer Anheuser-Busch InBev on Monday announced a deal to acquire a 51 per cent stake in a Dominican brewer for $1.2 billion, creating the leading beverage company in the Caribbean.

The deal was reached with E. Leon Jimenes SA, the majority shareholder of the Dominican Republic's Cerveceria Nacional Dominicana (CND) - maker of Presidente beer - which will form a strategic alliance with AB Inbev's Brazilian subsidiary, the company said in a statement.

The combined business will include beer, malt and soft drinks operations in the Dominican Republic, Antigua, St Vincent and Dominica as well as exports to 16 other countries in the Americas and Europe.

In addition to the alliance, the giant brewer, known for its beer brands Budweiser and Stella Artois, will also purchase the 9.3 per cent of CND shares currently held by Dutch group Heineken, giving it a 51-per cent majority interest in total.

The transaction will involve paying $1 billion in cash to E. Leon Jimenes and $237 million to Heineken, the company said.

The deal, which is subject to customary conditions, is expected to be completed by the end of June.

The brewing giant was created in 2008 by the US$52 billion merger of Belgian-Brazilian Inbev and US firm Anheuser-Busch (AB).