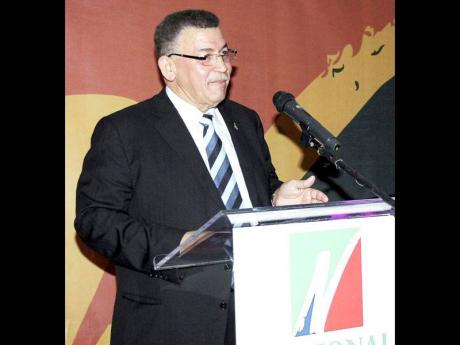 Governors of the Barbados-based Caribbean Development Bank (CDB) will meet in the Cayman Islands next month for their annual meeting, according to a statement released by the bank on Tuesday.

Premier McKeeva Bush, who has been serving as chairman of the board of governors, will preside over this year's meeting.

The CDB said prior to the May 23 and 24 event, the "Vybzing Youth Forum" will be held on May 17 under the theme 'Citizen Security and the Development Agenda'.

In addition to the forum, young people in the Cayman Islands have also been invited to participate in a video challenge competition with the same theme, and the winning entry will be screened for the governors.

The CDB board of directors will meet on May 21, followed by the meeting, a day later of the Procedures Committee of the Board of Governors, the annual meeting of contributors to the Bank's Special Development Fund (SDF), followed by a resumption of negotiations for a replenishment of the SDF.

The SDF is CDB's largest source of concessionary finance for providing soft loans and grants to its Borrowing Member Countries (BMCs).

The CDB statement said replenishment takes place every four years, and the current cycle comes to an end in December. It said the first formal negotiation meeting was held in Dominica in March this year.

The CDB, which is the region's premier development-financing institution established in 1969, also announced that the 13th William G. Demas Memorial Lecture will also take place on May 22. It will be delivered by Professor Amar Bhidé of Tufts University.