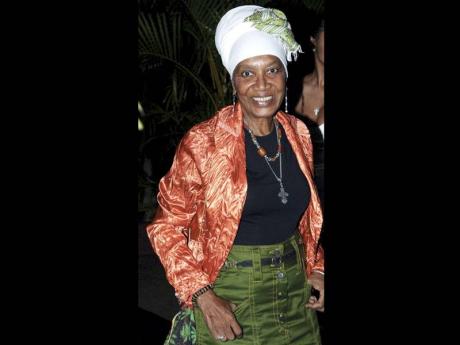 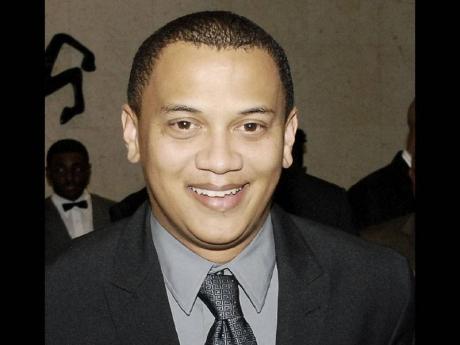 For the first time in the history of the Reggae Film Festival, entries from the RBC Make a Film in 24 Hours Competition will be seen on local TV screens immediately after they are received at the close of the competition. Flow has partnered with the Reggae Film Festival and will broadcast the short film entries on Flow TV (Flow Channel 100) starting today. The screenings will continue until the close of the festival.

"The 24-hour film competition is an important part of the Reggae Film Festival as it is the vehicle through which young Jamaican film-makers are able to showcase their skills. It is important for these films to have an audience, so we are delighted that Flow decided to partner with us and enable all Jamaicans to enjoy and appreciate the talent and creativity that abounds in our local film industry," said Barbara Blake-Hannah, chairperson of the Reggae Film Festival.

Film-makers began the process of creating their five-minute films on Monday morning, and their entries were submitted for judging yesterday morning.

The competition which was open to amateur and professional film-makers invited submissions of films around a selected theme which must be incorporated into the final product. Films which may be produced using even a cellphone camera are reviewed by a panel of judges using the criteria of story, directing, editing and cinematography, production values and acting.

The best 10 will be selected for awards to be announced Sunday, the closing night of the festival.

In another historic development of the partnership with Flow, selected films from the Festival will also be available for viewing on Flow OnDemand. This means that for the first time Jamaicans will be able to view the films at their convenience rather than on a defined schedule in a movie theatre, or as part of scheduled television programming. However, as most locally produced films do not make it to local movie screens, the availability on Flow OnDemand means that the film-makers will be able to find a wider audience to view their works.

"Our partnership with the Reggae Film Festival gives Flow another opportunity to demonstrate our commitment to the development of a dynamic film industry in Jamaica, and to give film-makers the opportunity to leverage our broadband technology in the pursuit of their craft," said Michael Look Tong, director of media services at Flow.

"Flow is always looking for platforms to improve and diversify the content shown on Flow TV, and our partnership with the Reggae Film Festival enables us to showcase the skill and creativity of Jamaican film-makers," he added.

Tanya Taylor, Jamaica vice-president - local industry development and facilitation at Film Producers Association, is pleased that Flow has seen the industry's value and continues to support growth where possible.

"I applaud Flow for facilitating the development of local film-makers by allowing them a distribution channel to showcase their work to a broader audience. Since its entry into the market, Flow has used its channels to foster the growth of the Jamaican film-maker. This includes making airtime readily available and affordable across their cable network through Ondemand, community channels and now Flow channel 100," she explained.

The mix of talent in this year's staging of the event is diverse, a feat of which Taylor is proud.

"The entrants of this year's RBC 24-hour film-making competition include seasoned writers who have never done a short film, and even students who have never created a story. The opportunity to have their work shown to the wider Jamaican audience is almost a prize in itself," she said.

FlowTV is almost solely dedicated to local content, airing a diverse range of programming created by local producers. Already airing on Flow TV is the award-winning film, Christopher Byfield's Red, Amber Green, which will be screened at the Reggae Film Festival on Friday. Flow OnDemand includes among its content programmes such as the popular Cabbie Chronicles, and a number of Jamaican plays.

Since I Fell For You

We The Ragamuffin Feature (UK/JA)