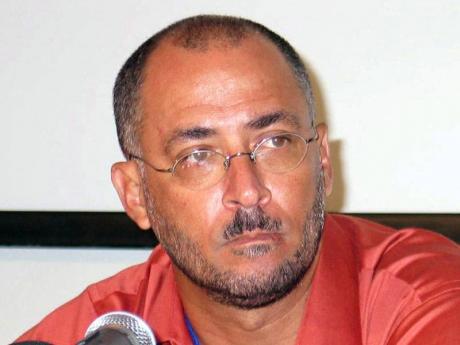 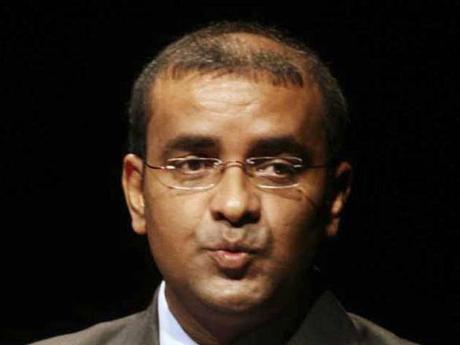 THE CARIBBEAN must cut greenhouse gas emission by 25 to 50 per cent by 2020 to avoid catastrophic climate change, warns environmentalist Bharrat Jagdeo.

Jagdeo's comments come in the wake of a World Bank study, which determined sometime ago that 10 or 15 of the most vulnerable to climate conditions countries are in the Caribbean.

Criticising many of the decision makers in the region, who he accused of sleep-walking on the issue of climate change, the former Guyanese president made an alarming revelation that even after an intergovernmental panel determined that for the Caribbean to have a sustainable trajectory it had to limit global temperature to two degrees Celsius above green-industrial level by 2050, no such agreement had been signed.

"With an agreement we would have a 50 per cent probability of avoiding catastrophic climate change," he suggested, while addressing delegates of the 13th annual Caribbean Conference on Sustainable Tourism Development (STC-13), now on in Guyana.

"We're currently on a pathway to four degrees rise in global temperature. At four degrees rise in global temperature above pre-industrial levels the forest will die naturally, the corals will die, the sea would rise, so we would lose most of our beaches in the Caribbean," was how he described the devastation that could derail and undermine the region's most important industry - tourism.

The developed world did not escape the criticisms of Jagdeo, who blamed them for the failure to come up with an agreement that would lead the region on a path to sustainability.

"Right now we are in a global situation where we have had failures; lots of failures in Copenhagen, in Cancun and at Durban," argued Jagdeo.

Chairman of the Caribbean Tourism Organisation (CTO), Senator Richard 'Ricky' Skerritt concurred. In a message to stakeholders in the region, he said it was vital that the Caribbean becomes truly dedicated to sustainable tourism practices in order to maximise the economic benefits for all, including local communities, businesses, consumers and governments.

"It is now well established that tourism growth cannot be sustained unless today's interests are balanced with the vital needs of tomorrow," he stated, adding that this was why the CTO was playing such a leading role in promoting tourism awareness amongst its people.

The CTO chairman said there was a need to ensure that locals and visitors alike - for generations to come - can continue to enjoy the red-water rivers, spectacular waterfalls, majestic mountains, vast savannas, picturesque landscapes and indigenous wildlife of the Guyanese interior.