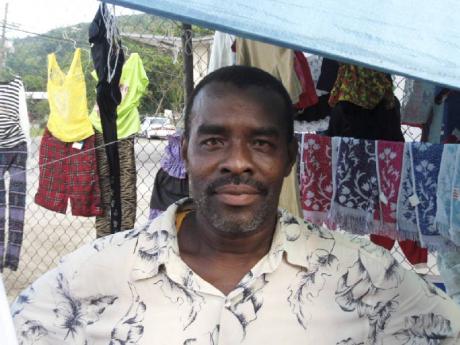 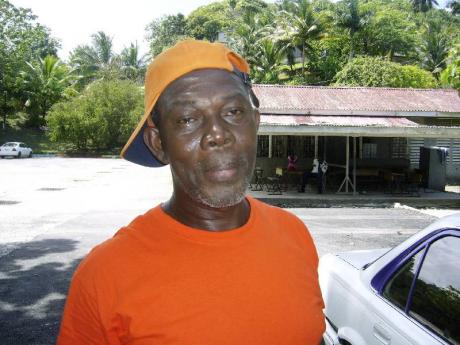 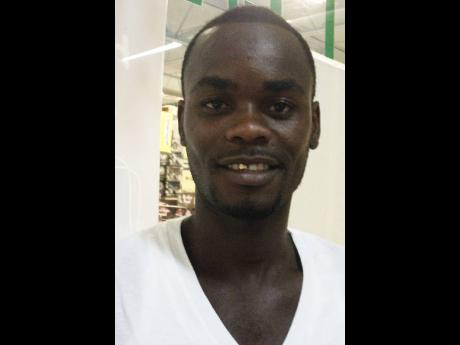 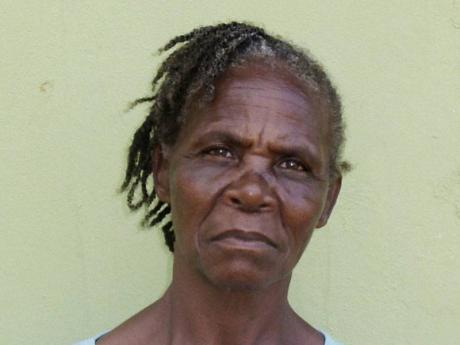 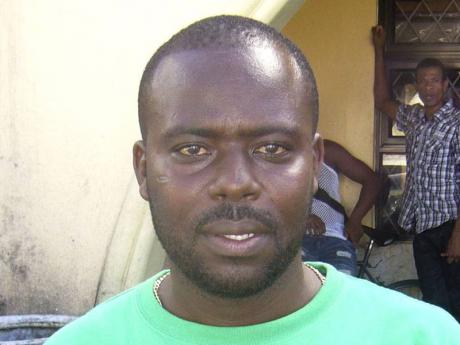 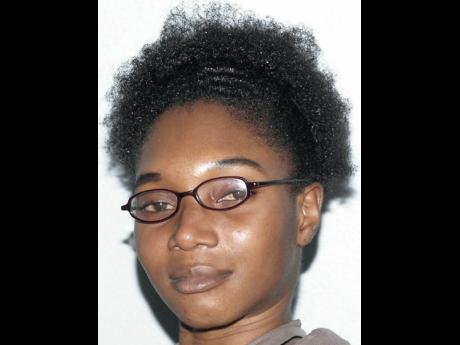 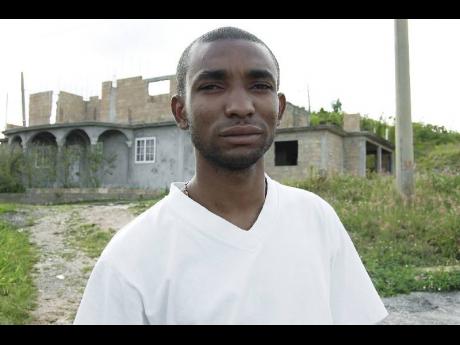 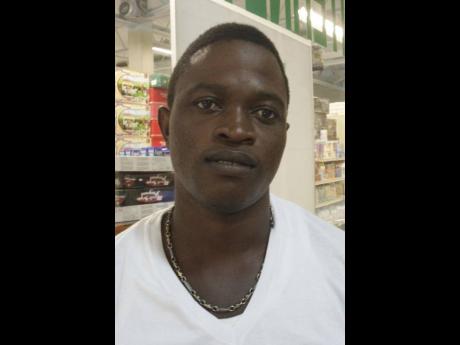 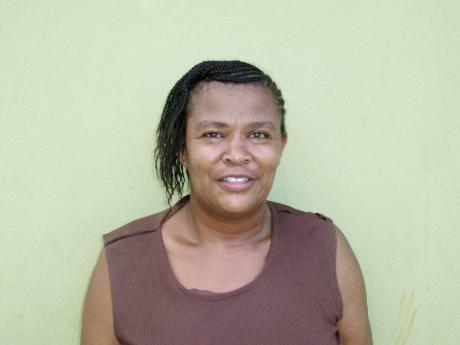 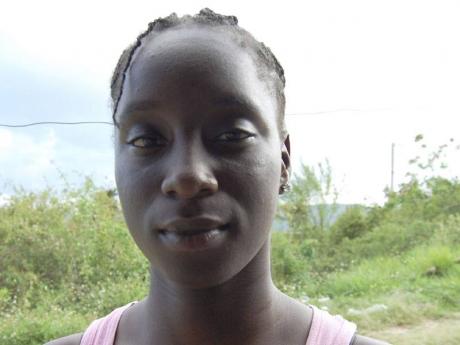 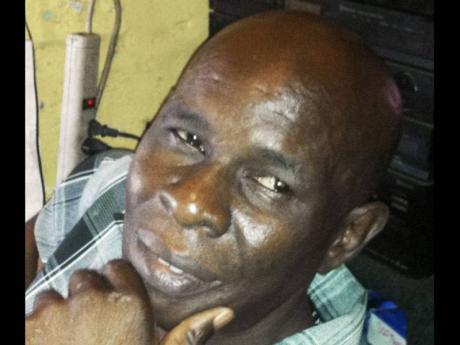 How would you rate the PNP's performance during its first 100 days as government?

For the first 100 days, me no really see them do nothing great yet, but me a go give them a five out of ten and watch them because of how me see them a move like they will do something and what them say they will do to help the people, because is early days yet.

I believe that the PNP has failed the Jamaican people after less than six months in office. The country is yet to receive its budget, which cast a serious doubt on the country's expenditure. We won't be able to draw down any money from the multilaterals, and this talk about removing GCT from electricity bills will not be done. Gas prices have increased every day and, therefore, we are far worse off than before the elections.

So far it is still early days, but I think the prime minister will honour her promises to the Jamaican people. Everything is normal except for a slight spike in the crime rate and the prime minister is already fulfilling her JEEP promises.

I can already see some changes in how things are managed and the JEEP promises are been manifested, so overall, the government is doing well so far.

The PNP is definitely doing a good job, and with the implementation of the JEEP programme, many persons are now working, which is a good sign. Once we are able to get work to feed our families, pay bills, and send our children to school, then people will be happy. It therefore shows that this Government is with the people and for the people.

I think it is still a little bit too early to form a proper assessment of the new government. However, I must admit that they have not done anything to really disappoint me yet. I am, nonetheless, hopeful that they will eventually fix my road.

The fact that they got the JEEP up and running within 100 days is a big plus considering it was one the promises made on the campaign trail. I have not heard of any negative yet, so that is another plus. It will not be easy to raise the bar knowing the state of the country's finances.

Haven't really seen any drastic changes as it relates to the economy. However, we have to take in consideration that we are still in recession mood. a hundred days is not enough time to give a fair evaluation of their performance. I would give them a B-.

They are doing something, for example, they are working on the Good Hope Road. We can watch them first, but give them more time.

They need more time to settle down to concentrate, but mi feel say she (Prime Minister Portia Simpson Miller) will do a good job, because she has the talent to do things because she used to be in power, so she will do it again. Give them three more months to see if they will shine.