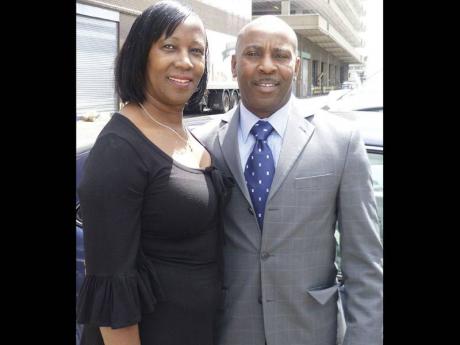 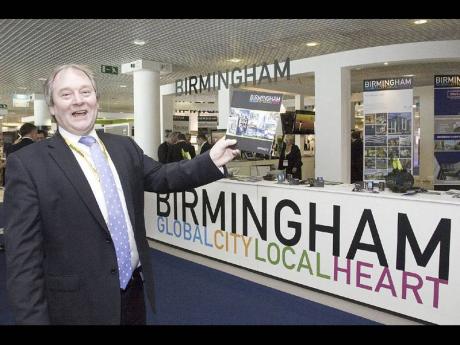 THERE IS a distinct sense of pride emanating through Birmingham right now. The reason for this lies with the fact that the second city will host Jamaica's track and field athletes prior to the greatest show on earth - the London 2012 Olympic Games.

The training camp will see the city provide Jamaica's finest with positive vibes before they embark on the pursuit of medals.

But while Birmingham will provide athletes and officials with something akin to a home from next July, the African-Caribbean community in the city will also benefit, according to two residents.

Ken Ivey, managing director of his mechanics business, said: "There is a real buzz just now, but I admit going back six months it was all pretty low key.

"To his credit Mike Whitby came out loud and clear with some plans and gave out some incentives for black businesses to take part and hopefully to grow. He was talking about post and pre Olympics, which is good."

Peak performance coach, Jacynth Brown from Mosley, agreed: "The community has started to unite. There is focus knowing that the Jamaican athletes are coming. There's a feel-good factor. There was no disunity before, but people were just doing their own thing.

"There's now community groups talking with each other and perhaps looking at how they can work together towards potential opportunities."

The Games were sold to the nation on two tickets; diversity and legacy. And the feeling is that much has to be done to see them become winning tickets, according to Ivey.

"If the council embraced the community more we could go even further in terms of legacy," he said. "I would hate it to be just talk, but that has got to come from the top. I think there are people who are willing to get involved. There just needs to be more dialogue."

Hosting two glamorous training camps has done much to give the city's youth a boost.

"I definitely think, no I know, that some of the youth are focused on what is going on in Birmingham right now in terms of the Olympics," said Ivey.

"There were two gangs in Birmingham that used to always be at it - I don't see that much now. There's definitely a thread of change. I hope that will continue.

"Without legacy we are just going to have a good time and then bang, it's all over! It's going to be like the Queen's birthday; we party and then it's a case of back to work next day."

Brown said: "It's about people refocusing and putting their energy to things that are more positive. There's a lot of work going on in terms of role models and mentoring, business and social skills within the community groups.

"There are lots of initiatives trying to get the young people involved in a good way. There's a lot of focus on gun crime and disaffected youths, but there are a lot of other youths out there as well, that if we don't capture and engage potentially could go the wrong way."

With Jamaica's track and field fraternity preparing for the Games in Birmingham, it means that the fastest man in the world, sprint king Usain Bolt, will become an adopted Brummie. Both Ivey and Brown think that is a good thing.

Describing their feelings on hearing the news that Jamaica's athletes were coming to the city, Ivey enthused: "We were elated. It was really fantastic news.

"I think Usain Bolt is having the same effect on young black men as Barack Obama. To know he's going to be in Birmingham is just great.

"It gives us permission to party and promote ourselves," added Brown. "Sport is a medium for so much. There is a great sense of pride and good for Birmingham itself. People that saw us negatively they can now see what we can do and achieve given the chance," said Ivey. "Given the chance we can excel and this is a chance."