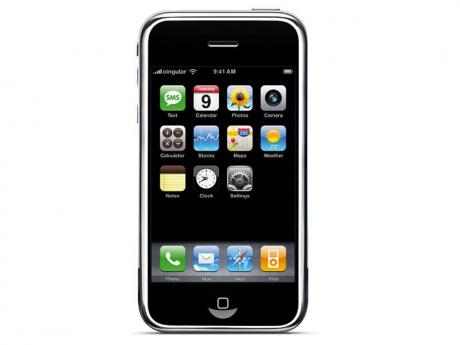 The demand for in-flight connectivity has grown as people have become more reliant on their phones and computers to conduct business and support social ties.

Under the terms of the agreement announced Wednesday, Honeywell will make the onboard hardware that will enable users to connect to Inmarsat's network.

This agreement is expected to generate $2.8 billion for Honeywell in sales of hardware, customer service and maintenance to airlines, government entities and other customers over the next two decades.

Inmarsat's network, known as Global Xpress, is scheduled to launch in 2013 and be available for widespread use the following year.

"With this new service, the flow of information will no longer stop when the door to the aircraft closes," Tim Mahoney, president and CEO of Honeywell Aerospace, said in a statement.

Honeywell is based in Morris Township, New Jersey, and its aerospace unit is based in Phoenix.

Honeywell has previously said that it sees airline connectivity as one of its growth opportunities.

It acquired the mobile network and satellite maker EMS Technologies Inc last year. Honeywell has an existing relationship with Inmarsat to support its current aviation service. It sees the new arrangement as the next step into faster connections for customers.