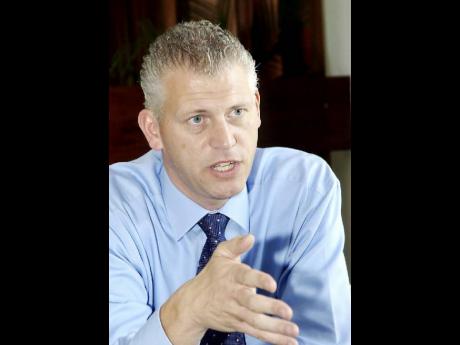 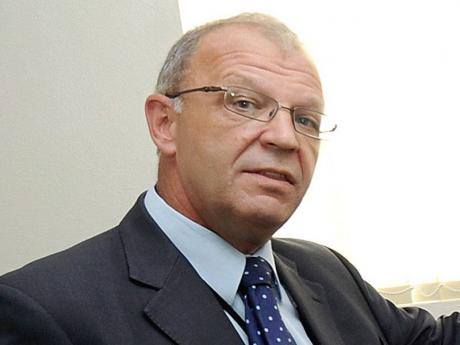 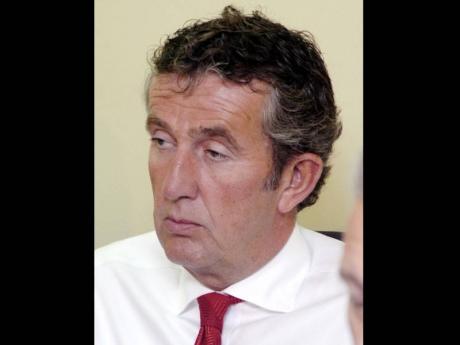 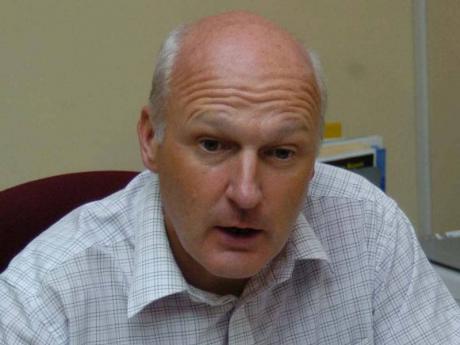 The Government has revealed it has no intention of continuing to bring in senior police officers from the United Kingdom (UK), as it has done in recent years, to assist their Jamaican counterparts in crime-fighting and other law-enforcement endeavours.

Speaking with The Gleaner yesterday, Bunting said the almost decade-old programme had served its purpose.

"The demand (for British police) would have reduced over the period and, therefore, you would see a reduction in the number of these officers giving of their expertise," Bunting said in response to Gleaner queries yesterday. "Assistant Commissioner of Police (ACP) Les Green spent a long time accomplishing his objectives."

Green is scheduled to depart the Jamaica Constabulary Force (JCF) in June as he goes off on retirement.

Bunting noted that since the arrival of Deputy Commissioner Mark Shields and Green, as well as ACPs Paul Robinson, John McLean and Justin Felice, the JCF has benefited from an infusion of talent, techniques, technology and other capacities that were previously scarce.

Shields, who was the first to join the JCF in 2005, and Robinson have already left the force.

McLean is a member of the Strategic Review Implementation Team and Felice remains engaged in the task of assisting Jamaica to deal with the scourge of corruption within the police force.

The overseas assistance programme started under the previous People's National Party administration during Dr Peter Phillips' tenure as minister of national security and continued under the three portfolio ministers who served during the Jamaica Labour Party's four years as government.

"It would be an indictment on any programme if it did not meet its objectives after 10 years," Bunting asserted. "It was a People's National Party (administration) which initiated such a strategy ... . Theirs (the British officers) was a huge contribution to the country," stressed Bunting.

Bunting, who had just concluded addressing journalists on his first 100 days in office, stressed however that he was still open to utilising the expertise of the British police officers in the future if needed.