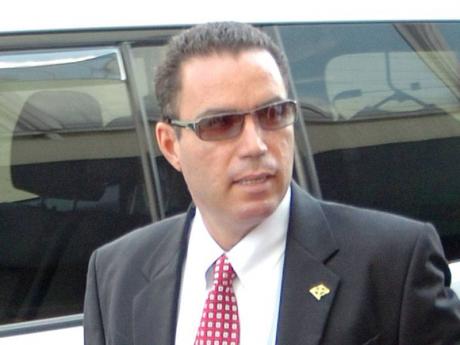 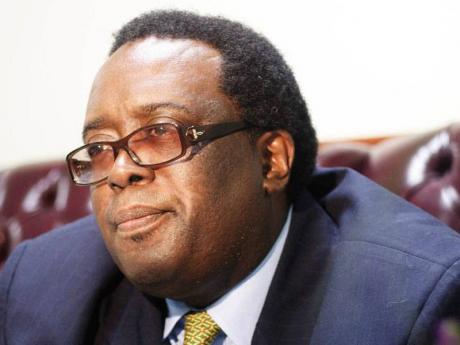 United States-based Jamaican law professor David Rowe has been slapped with a defamation suit in connection with a series of emails making allegations against several prominent Jamaicans.

The lawsuit was filed in a Circuit Court in Florida last week by Opposition Member of Parliament (MP) Daryl Vaz.

But lawyers representing Rowe have filed a motion urging the court to throw out the case.

Rowe's attorneys have also signalled that they would be prepared to settle the matter through mediation.

According to attorneys representing Vaz, their client was defamed through email transmissions sent by Rowe hiding behind pseudonyms.

The emails, which contain damning allegations against senior members of the local political and business communities, have led to scores of people trying to distance themselves and issuing responses, urging the sender not to send them any more.

This has prompted Vaz's attorneys to claim that Rowe "fabricated and published a document, which purported to be an official US law enforcement memo ... which made direct accusations of bribery, money laundering, corruption and close affiliations with a notorious convicted drug lord".

The attorneys representing Vaz also argue that the allegations are "false, defamatory and unconscionable".

They have asked the court to find that Rowe "has engaged in a vicious smear campaign to defame reputable prominent Jamaican officials and businessmen".

"Defendant Rowe, a lawyer, has often and unjustly targeted members of the Jamaica Labour Party with whom his political interests are not aligned," the lawsuit claims.

"While defendant Rowe has a long history of attacking the Jamaican Government, he has now crossed all boundaries of permissible conduct by sending a fictional government document to individual members of the general public through anonymous email correspondence," added the attorneys representing Vaz.

On Tuesday, attorney-at-law David Brown, who is representing Rowe, told The Gleaner that his client has been served with the lawsuit and has filed a motion urging the court to dismiss it.

According to Brown, Rowe has no malice towards Vaz and would prefer to resolve the matter amicably through the mediation process.

Brown told The Gleaner that the emails in question were sent to Rowe from the US Homeland Security and were not originated by him.

"Professor Rowe has been a commentator on several issues in Jamaica and we need to put politics aside and recognise that he can bring something that could transform the Jamaican society," Brown told The Gleaner.

In documents filed in court yesterday, Brown argued that the complaint should be dismissed with prejudice.

"Plaintiff (Vaz) fails to state a cause of action on which relief may be granted, fails to establish subject matter jurisdiction and fails to incorporate or attach to the pleading document(s) upon which action may be brought ... ," stated the motion to dismiss.

"Plaintiff's claim of defamation per se is baseless and simply a red herring in an effort to silence the defendant and prevent the defendant's effective commentaries and advocacy."

Brown further argued that, as Rowe was not the author of the documents, the Florida-based court has no jurisdiction in the matter.

Rowe was one of the witnesses called to testify in the dual-citizenship case against Vaz in 2009 which resulted in the West Portland MP losing the seat he had won in the 2007 general election.

Vaz subsequently increased his majority in a by-election.