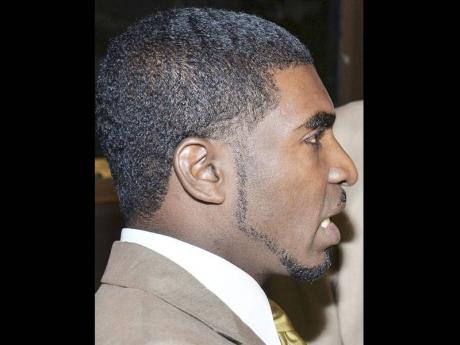 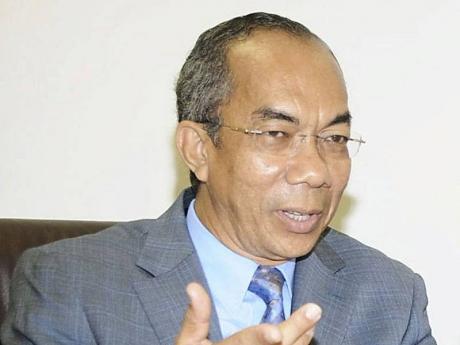 A 22-year-old contract for security services at Bellevue Hospital in East Kingston was heavily scrutinised at Tuesday's meeting of the Public Accounts Committee of Parliament, after the committee was told that the contract has been in effect since the early 1990s and was granted under special circumstances.

The issue, which was raised by the Auditor General Pamela Monroe Ellis in her report to Parliament in 2011, raised questions about the contract details and documents, which were not available for the department's perusal.

Monroe Ellis said her department was concerned that a contract for $31 million was paid to a security contractor and another engaged to do electrical repairs. The agreements were done without formal contracts being in place.

Michael Maragh, chief financial officer in the Ministry of Health, told the committee that there were extenuating circumstances in the issuance of the contract, but agreed that changes had to be made.

According to him, it was unthinkable that the institution, which houses 800 residential, and severely mentally ill patients, plus staff, could operate without proper security in place. He said the ministry has tried to get the institution as part of a security package, but has been unsuccessful.

Among the deficiencies of the contract, Maragh said, was incomplete documentation in the request for contract particulars.

"But the current contractor continues to operate while we seek to find a new security provider," Maragh said.

Dr Horace Chang, who was deputising for chairman Audley Shaw, said it appeared that the contractor is setting the procurement process for his own contract.

Committee member Julian Robinson asked if Bellevue could not write to the National Contracts Committee (NCC) to explain the circumstances, while Fitz Jackson asked if the peculiarities mentioned in securing the contract were outlined to the auditor general.

Maragh said Bellevue was just now in the process of doing so.

Jackson said there were instances when Parliament has been asked to intervene in some extenuating circumstances via the auditor general.

He said, if the situation warranted such an intervention, it should be raised with the auditor general.

Monroe Ellis said the chief financial officer mentioned the extenuating circumstances, which have plagued the hospital for years, and which have caused constant breaches of guidelines.

She said she could not offer any waivers regarding the NCC, and only the Government through the Ministry of Finance could rectify the circumstances.