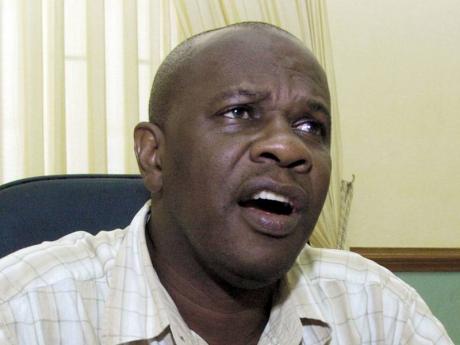 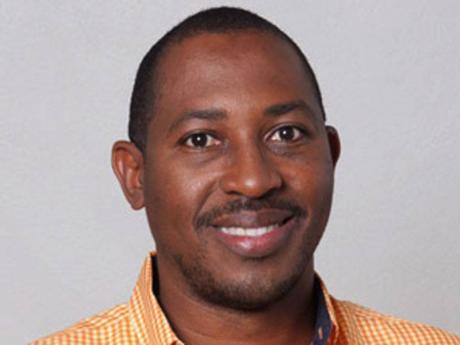 THE CONTROVERSIAL Jamaica Development Infrastructure Programme (JDIP) was a hot topic at the monthly meeting of the Trelawny Parish Council last week Thursday.

Deputy mayor and councillor for the Warsop division Collen Gager sought answers as to whether repairs to roads started under the previous government will continue.

Gager said contracts for the roads in his division were already signed and repair work was in an advanced stage. As such, he noted that he does not see why these projects could not be continued.

This suggestion by the former Jamaica Labour Party mayor drew a sharp response from Mayor Garth Wilkinson, who intimated that the JDIP funds were depleted.

Responding to the comments, one of the first two women to have ever been elected to serve on the Trelawny Parish Council, People's National Party Councillor Telka Holt of the Sherwood division stated that "alternate arrangements will have to be worked out to complete the repair work if, in fact, the money was depleted."

She said the Perth Town to Duanvale main road in her division, on which work had started, must be completed to give the residents who have to travel on these roads daily a reprieve.

Dr Pauline Foster-Grant, the other People's National Party female councillor representing the Ulster Spring division, suggested that a meeting be convened with Northern Trelawny Member of Parliament Patrick Atkinson so that the council could be updated on the state of the JDIP programme.

Wilkinson agreed with the suggestions and said a meeting would be necessary. However, he cautioned that there might not be any information available until the JDIP audit, which is being undertaken by the Government, is completed.