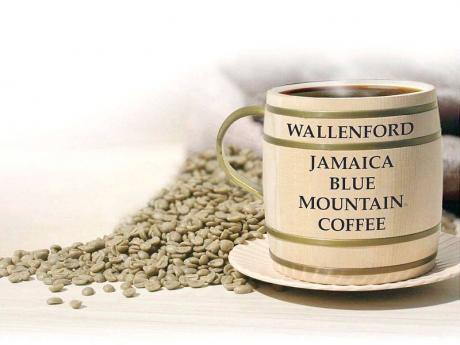 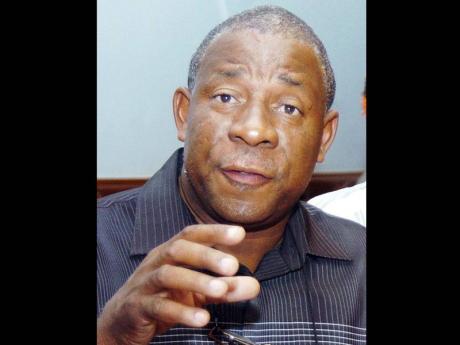 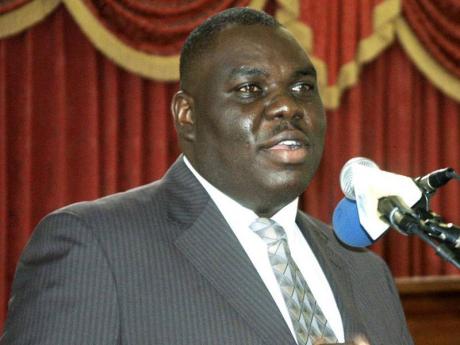 Jamaica Coffee Growers Association (JCGA) said it has put in a bid for Wallenford and is also charging that the sale of the coffee asset is not as transparent as procurement rules dictate.

But the agriculture ministry says there is no record of the group putting in a bid.

Derrick Simon, president of JCGA, said the group feels at a disadvantage in relation to more influential bidders.

Wallenford Coffee Company is owned by the Development Bank of Jamaica, which has put the asset on the market.

Referring to earlier claims by JCGA membership that one of the 10 parcels into which the estate has been divided is already in the possession of a new owner, Simon said he had no way of proving the allegation but was still calling for an investigation of the process.

"Coffee is such an important thing (and) if there is no entity to investigate coffee matters, the industry would be best served by creating one," Simon said.

However, Financial Gleaner has been advised by permanent secretary in the Ministry of Agriculture and Fisheries, Donovan Stanberry, that the agriculture minister did not receive a bid from the JCGA, neither for whole nor part of the estate.

There was no bid

"As far as I know, based on the report I have, there was no bid from the Coffee Growers Association. There were two bids received, one for the Marcus Garvey property alone and one for the entire estate. We have made some recommendations to Cabinet and we expect a response in another week or so," said Stanberry.

Asked if it was likely that another round of bidding might be done, Stanberry said "the Cabinet will decide".

Simon, who was asked to explain the lack of a bid by his group, clarified that JCGA was interested in the coffee brand and not its assets and that the issue was discussed with the previous office holder, Robert Montague.

"We went along the route of advising the then Minister Montague. We listed the packages that we were interested in, because we were unable to afford the formal bidding packages available from Development Bank of Jamaica (DBJ)," he said.

"In concise terms, our principal bid is for the Wallenford brand," he said.

Simon said, further, that in principle the brand already belongs to the farmers. He sought to justify the claim by citing the business relationship with the factory over time.

"Wallenford's brand and trademark was derived from a geographical location in the hills of Jamaica - St Andrew - known as Wallenford. The farmers produced coffee and sold it to the Wallenford factory which was in the same region. As demand increased for Blue Mountain coffee, farmers from the area and two other parishes delivered to Wallenford. These farmers' coffee was traded under the Wallenford brand as well with the group numbering 12,000 in total," said the JCGA president.

"For each box of coffee delivered there was a cess charge deducted. This charge, which is now approximately $100, has been deducted since the factory's' opening for the development of Wallenford's brand, the factory and other upgrades for the coffee industry. This money was never refunded and it was used for developmental processes. So the brand has been paid for from these cess payments," he asserted.

DBJ has previously said the Wallenford sale would be wrapped up in six months, dating from the November 11, 2011 bid deadline. A deal should therefore be reached by mid-May.

Simon said he also wanted to make it clear that in a previous essay written on the mysterious location of 56,000kg from last year's crop, that he did not say the coffee was missing, only that its destination was unknown.

"My intention was to make it clear that it was at the time that the profit for Mavis Bank was being declared that the query regarding the 56,000kg came up," he said. "Let me state for the record, though, that I never said that coffee was ever missing. I said that the issue brought to us as an association, is an allegation of coffee transferred from place to place ending in the hands of powerful interests," he told Financial Gleaner.

"Second, I stated that Mavis Bank's profit may have arisen from their new approach to marketing and that it is unfortunate that the transferred coffee happened at the same time the profits were declared in a Gleaner article some days before. This is to guard against any possible unfortunate inference by those who read my essay," Simon said.