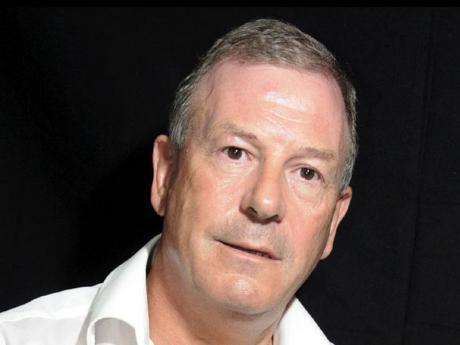 The Guyana government says it is still studying proposals submitted by the cash-strapped Barbados-based low-cost carrier REDjet that suspended its services to several regional destinations, including Georgetown, last month.

"We haven't concluded, we haven't made decisions in that direction, but we haven't ruled anything out as yet either. We want to study it very carefully. My information is that while REDjet was flying, there was a fairly sizeable increase in arrivals in Guyana, so it's something that we have to study," President Donald Ramotar said.

Acting Tourism Minister Irfann Ali confirmed that REDjet officials had made a presentation to the government on the issue.

"I'd be frank to say that REDjet officials, they came for a meeting. They made a presentation to the government of Guyana. That presentation is now on the desk of the president and it will be brought to cabinet," Ali said.

Last month, a senior Barbados government minister said that efforts were being made to have the low-cost carrier resume operations within a two-month period.

Trinidad and Tobago has, like Barbados, revoked the licences granted to the carrier that in March suspended its services to various regional destinations.

The privately owned airline did not give specific reasons for the shutdown last month, but suggested that it was expecting state assistance to continue operations and blamed "subsidised" competitors for its troubles.

Ramotar said the airline presented an assessment of the impact it has had on regional travel since entering the market, as well as a financial viability plan to be considered by Cabinet.

"We haven't come to any conclusion on that," Ramtar told reporters, adding, "I think it might be more difficult to do that at this point ... but the important thing is to look."

Skerritt, who is also chairman of the Barbados-based Caribbean Tourism Organisation, told reporters that there is a "pent-up" demand for air travel in the region, especially with the spiralling cost for regional airlift.