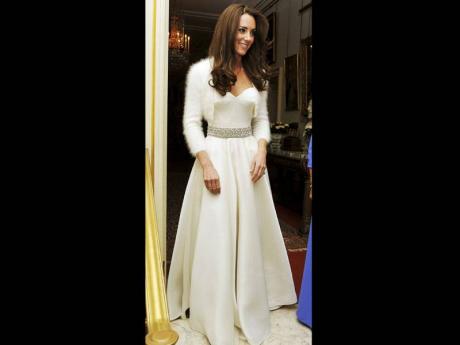 Kate, the Duchess of Cambridge. 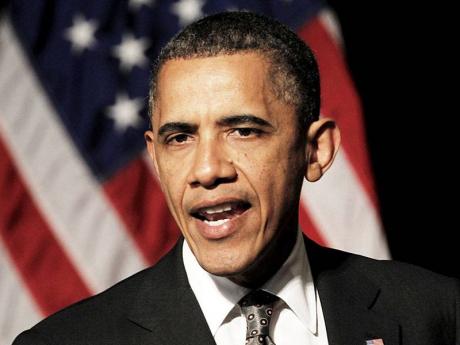 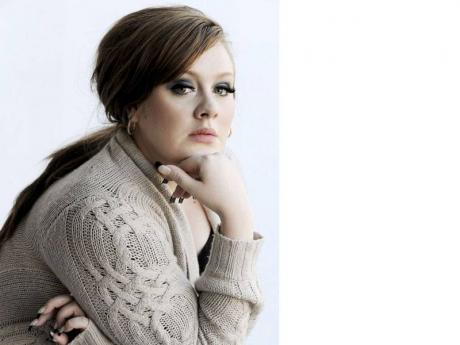 The Someone Like You hitmaker - who has been feted with numerous awards for her album 21 - joins celebrities including singer Rihanna, Alexander McQueen designer Sarah Burton, Duchess Catherine and her sister Pippa Middleton and American President Barack Obama.

In a glowing tribute to Adele on time.com, singer Pink wrote: "There are a few artistes in my life who I can think back and remember where I was when I first heard them. When you're so utterly moved by something that you know you'll never be the same again. When I first heard Adele, I was on tour, alone in a hotel room in London, watching her sing from a rooftop on YouTube - a song called Hometown Glory. I thought, Who is this creature? This voice! Her tone! Why is the entire world not watching this video?

"I'm always so happy when the world catches on to something great. Especially when it's authentic talent, great songwriting and a unique package. I am so relieved that Adele possesses the kind of beauty that she does, that she's crass and funny and that she sings live - and incredibly. Her success renews hope in me that the world I live in has good taste - that we still occasionally come back to what's simple, and simply amazing. I can't wait to hear what she does next."

While Britain's Prince William did not make the list his wife Duchess Catherine - previously Kate Middleton - and her sister Pippa were honoured as "avatars of aspiration" by TIME's Europe Editor Catherine Mayer.

She wrote: "Since Kate, 30, successfully scaled the palace walls, Pippa, 28, now globally recognised, especially from behind, has found herself under yet greater pressure.

"The Middletons have become avatars of aspiration. Other women aim to dress like them, to emulate their easy athleticism and their more problematic slenderness.

"How do the sisters feel about their influence? They aren't saying. Latter-day Mona Lisas, they smile mysteriously and keep their mouths closed. In an age of bleating, tweeting, confessional celebrity, the middle-class Middletons show real class."