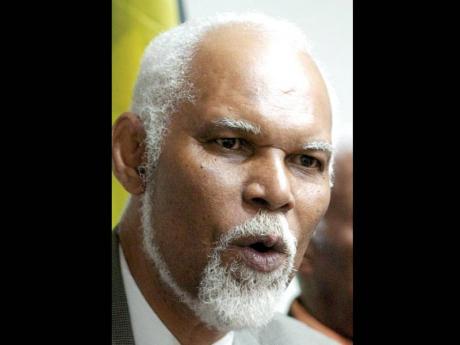 Senator K.D. Knight has been appointed chairman of the board of the Urban Development Corporation.

Knight is an attorney and former minister of government who has served the justice, national security, and foreign affairs and foreign trade portfolios.

In announcing the names of the members of the new UDC board, Prime Minister Portia Simpson Miller noted they would serve for three years.

A representative from the Ministry of Finance and Planning

A representative from the Office of the Prime Minister