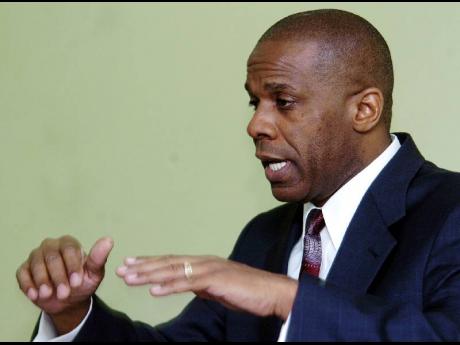 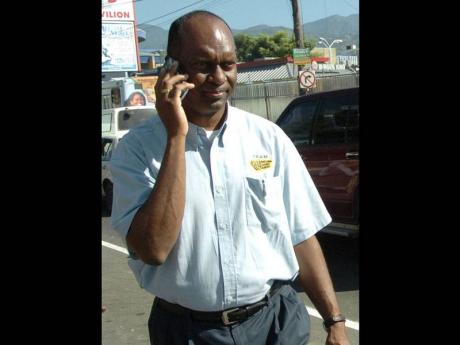 THE NATIONAL Contracts Commission (NCC) has given the nod for negotiations to restart on the construction of the Spanish Town to Ocho Rios leg of Highway 2000, set to cost US$600 million, but the critical players are still awaiting a decision from Cabinet, which reviewed the matter on Wednesday.

Contractor General Greg Christie, who had raised objections to the sole-source negotiations between the National Road Operating and Constructing Company (NROCC) and China Harbour Engineering Company (CHEC), said he would not comment on the NCC's reported decision.

In a Gleaner interview, Christie said his office has had concerns about international competitive tender, as it relates to the proposed highway project.

"Having asked questions and having gotten responses, we now have fresh concerns, and those fresh concerns have been validated by (managing director of NROCC) Mr (Ivan) Anderson."

Anderson was invited by officials of the Office of the Contractor General to respond to concerns that the Greg Christie-led oversight body had about the negotiations.

Christie told The Gleaner his office regarded Anderson as a credible public servant of the highest integrity.

"He was asked specific questions and he was very forthright and very candid with us, and he was very open. He was able to shed light on some very burning questions that we had, and some burning contradictions we saw coming out of the documentation."

The OCG said a document his office received this month from the Ministry of Transport, Works and Housing, which provided answers to queries by him, raised more questions than answers.

Ivan Anderson, the NROCC boss, told a parliamentary oversight committee on Wednesday that both NROCC and CHEC were awaiting a decision from Cabinet.

"We expect that Cabinet will review the matter today (Wednesday) and hopefully start up back the negotiations with a view to trying to finalise the discussion with China Harbour by the end of May, that's our plan right now."

As part of the proposed concession agreement, the Government of Jamaica would provide five square kilometres of land along the highway for housing and commercial development.

"The project would start at Spanish Town, bypass the Bog Walk gorge, connect to Mount Rosser at Linstead... complete Mount Rosser and then go from Moneague down to Ocho Rios," Anderson told members of the Public Administration and Appropriations Committee.

Anderson said the issue of waivers, which was a sticking point during the negotiations, was still unresolved.

"We still have to work through that issue and get the Ministry of Finance to resolve that issue," he added.

The NROCC boss said the project would not require government guarantee or loans from the Government, but would be fully funded by China Development Bank and equity partners.

He told committee members that CHEC had asked that it be granted waivers similar to that awarded to TransJamaican Highway, the current toll operator of Highway 2000.

Anderson said CHEC wants importation of its equipment duty-free and that the general consumption tax would not be applied to the toll.

"This is the issue that the Ministry of Finance has to grapple with."