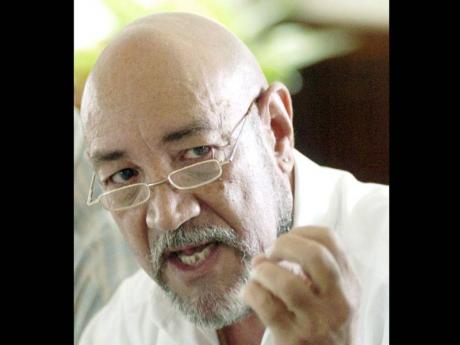 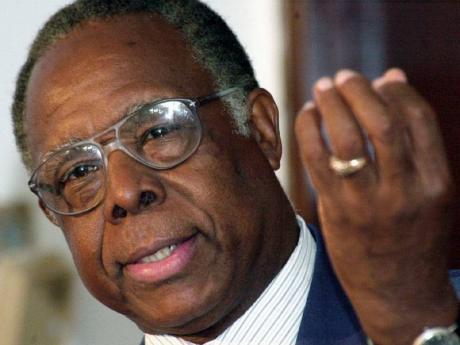 THE LOCAL sugar industry is yet to make a determination as to what the cane payment structure will be when Pan Caribbean Sugar Company (PCSC) joins the sector as marketing agent.

According to Karl James, general manager of Jamaica Cane Product Sales (JCPS), he expects that the issue will be settled very soon.

"This should be determined by end of April into early May," James told The Gleaner earlier this week. "However, how it will be done is still in the air." James said the head of the PCSC has some idea as to how he would like to see it done. "But I have suggested that we need to sit and discuss a more practical approach."

JCPS is the marketing arm of the Sugar Industry Authority, which negotiates price and supplies on the international market on behalf of local producers.

Under the current system, JCPS pays cane growers 62 per cent of the agreed price for the sugar and molasses extracted from cane supplied. The factories get the other 38 per cent.

However, the Chinese-owned PCSC, through negotiation with the Jamaican government, was given the right to sell its own sugar when it purchased the Frome, Monymusk and Bernard Lodge factories in 2010.

While suggesting that the sector could experience some instability if the situation is not handled properly, the experienced James, who is also the chairman of the Sugar Association of the Caribbean, declined to provide details on his areas of concern.

However, while agreeing that the existence of two agents could disrupt the current structure, Allan Rickards, chairman of the All- Island Jamaica Cane Farmers Association, believes the cane payment formula will not be affected.

"No, the payment formula is not threatened by parallel agencies, because payment will be made according to the existing formula, and that will be stated in the agreement," said Rickards.

Rickards nonetheless admitted that the industry could face a challenge if one agency is paying more for the sweetener than the other.

"Quite frankly, it is one problem I have foreseen and have been talking about for a long time," Rickards said.

"If Pan Caribbean, through their own initiative, sell their sugar for higher price, and the combination of that plus their quota on the local market brings a net income that is higher, how can one stop a farmer in the vicinity of these factories from seeking a better market?" asked Rickards.

"Presently, that cannot happen because each farmer is registered to supply a certain factory, and they cannot sell to another without quite an extensive permission trail," added Rickards. "Each factory is also canvassed."

While discontent is likely to arise, Rickards believes a proper structure to govern the affair of the sector players must be addressed as a matter of priority.