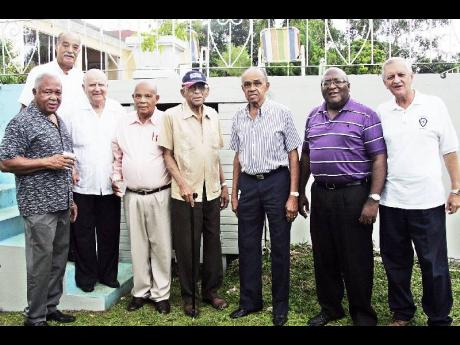 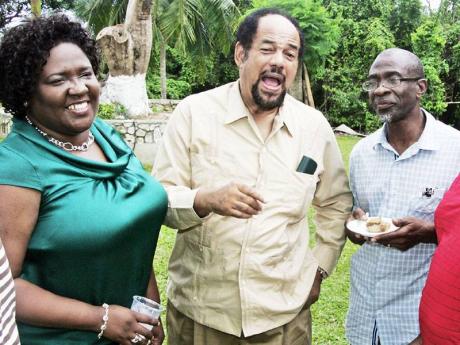 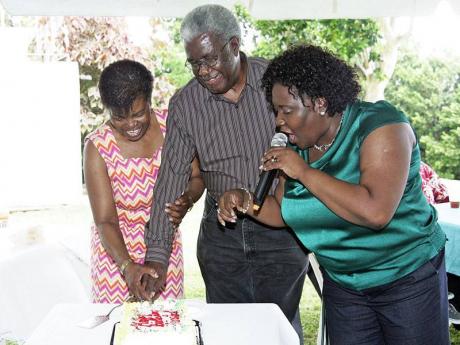 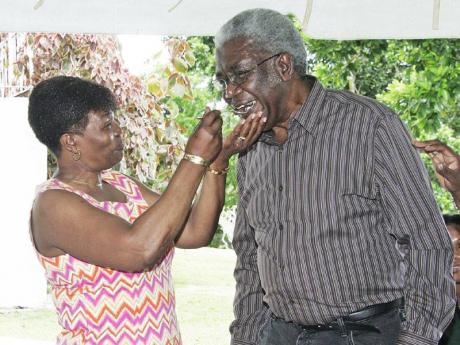 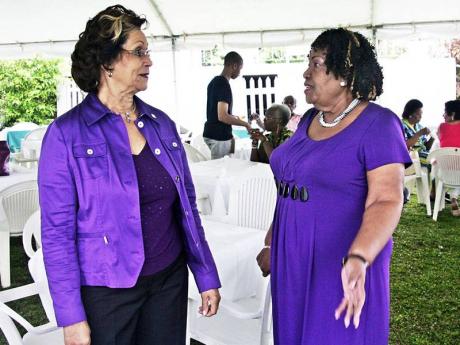 More than 80 members of the Junior Chamber International (JCI) Jamaica, at the level of senator, along with their spouses, met last Sunday in Oracabessa at the hilltop residence of St Mary custos, Honourable A. A. 'Bobby' Pottinger, to chart the way forward for the service club.

After the business section of the meeting, the guests enjoyed the food and refreshments provided, as Custos Pottinger and his wife were wonderful hosts, and even added some fruits at the end.