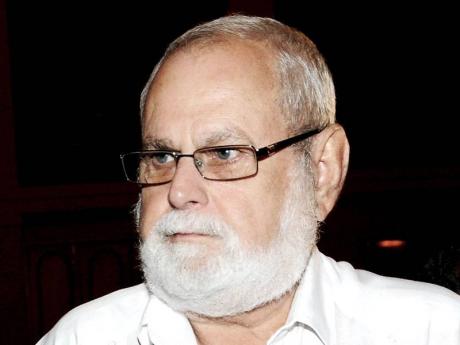 Seven of the eight directors were officially announced, while the other, a representative of the finance ministry, will be named shortly. They will serve for three years.

In addition to Matalon, the other directors are Christopher Brown from Carreras, former chairman William Chin-See, noted owner/breeder Andrew Azar, along with Alric Campbell, councillor for the Edgewater division of the Portmore Municipality, Dr Morais Wallen and Earl Samuels, assistant general manager, JNBS.

Phillips, in a television interview outside Gordon House earlier this week, charged the new board to take the company out of the red and place it on sounder economic footing.

Divestment is no longer high on the agenda. Dr Phillips hinted that this process will be reviewed.

Andrew Azar, for his part, said cutting expenses and "finding novel ways to increase sales, such as renegotiating with the bookmakers to pay their fair share", is high on the agenda for the new board.

Caymanas Track Limited is Jamaica's sole promoting company in the horse-racing industry, which turns over some $4 billion in sales annually.