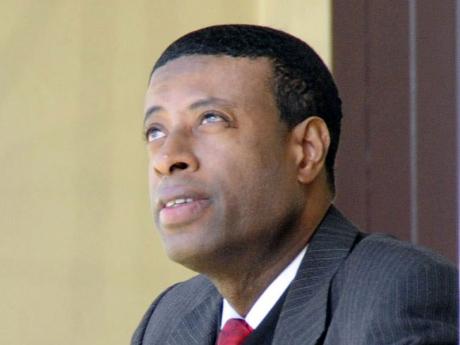 WESTERN BUREAU:THE OFFICE of the Children's Advocate has indicated that it will be playing a supporting role in prosecuting the perversion of justice case against embattled international televangelist Paul Lewis when the trial begins on September 10.

"Also, linked with that is the genesis of the matter, which originally was before the court, and so the children's advocate, Diahann Gordon-Harrison, has exercised her discretion which is given in the Child Care and Protection Act to intervene in matters where children's rights and best interests are involved," Wright explained.

The perversion of justice charge against Lewis stems from his much-publicised carnal abuse case for which he was acquitted last year. He was accused of indecent assault against two female minors during a church convention in Little London, Westmoreland, in June 2009.

While Lewis was acquitted of those charges in June 2011, the current allegations are that a witness was paid on the pastor's behalf to coerce the two complainants to change their respective story.

When the matter was mentioned in the Savanna-la-Mar Resident Magistrate's Court on Friday, Wright told Resident Magistrate Collymore Gordon that they would be pursuing the case, but requested an adjournment as they had not had a chance to examine the case file.

Meanwhile, Lewis' defence attorney Keith Bishop said he did not think the children's advocate's intervention would significantly impact the outcome of the case.

"I don't think it is a case where the DPP did not have qualified and experienced persons to do so; but it might be a good public showing, it might be something for public relations or to indicate to the country that the children's advocate's office is doing a good job in aligning itself with these cases," Bishop remarked.

Bishop filed a successful application on behalf of his client to get back his passport, which will allow Lewis to travel until the trial begins on September 10.