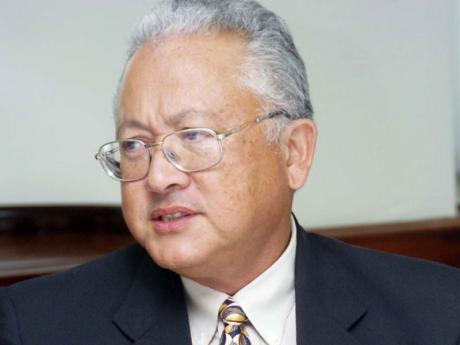 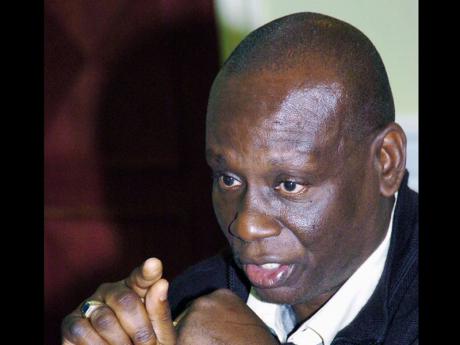 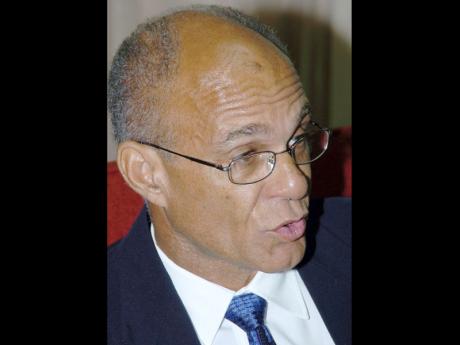 SPEAKER OF the House of Representatives Michael Peart said he denied a request by opposition members Delroy Chuck and Desmond McKenzie to move a motion on the adjournment on Tuesday because they did not follow the Standing Orders.

Peart, who left the House early and was substituted in the chair by Deputy Speaker Lloyd B. Smith, said the opposition members sought his permission during the sitting of the House.

"The Speaker was not made aware of this particular motion in advance, therefore the motion for adjournment remains," Smith said during Tuesday's sitting of the House.

McKenzie accused the Government of using its majority to block his motion. He was seeking to bring the flag fiasco to the attention of Parliament.

At that function, a backdrop, which was a model of the national, flag was created. However, green was not included. Green signifies prosperity in the flag, and is also the colour of the Opposition Jamaica Labour Party, which McKenzie serves as a deputy leader.