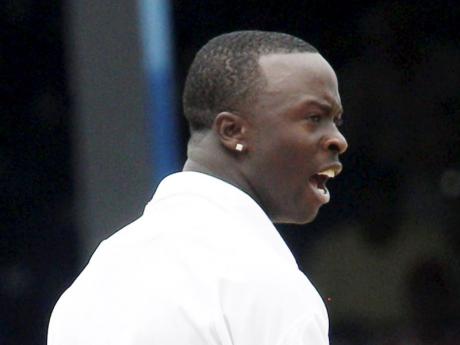 The right-armer claimed 10 for 146 to keep the Windies in contention throughout the contest at Queen's Park Oval, before the game petered out into a disappointing draw after rain intervened on the final day.

Roach was one of the biggest movers in the latest Test player rankings released on Friday, jumping 16 places.

He is now the highest-ranked West Indies bowler, with captain Darren Sammy unmoved at 22nd and fast bowler Fidel Edwards dropping one spot to 27th.

Part-time off-spinner Narsingh Deonarine rose 12 places to 57th after his five-wicket haul in the first Test and figures of two for 32 in the first innings of the second Test.

In the batting rankings, meanwhile, veteran left-hander Shiv Chanderpaul continued his march back to the top, moving another two places to third.

He is now only behind South Africans AB de Villiers and Jacques Kallis who are first and second, respectively.

Chanderpaul scored 94 in the first innings of the second Test to follow up his unbeaten 103 in the first Test.

Stylish left-hander Darren Bravo has broken into the top 20 for the first time in his career after he eased two places in 19th position.

Deonarine's good fortune continued as he jumped 10 places to 59th after his half-century this week while Sammy moved six spots to 83rd.

There was bad news for young openers Adrian Barath and Kraigg Brathwaite, however, after their failures in the Trinidad Test.

Sammy is now 11th in the all-rounders rankings after moving up two places.