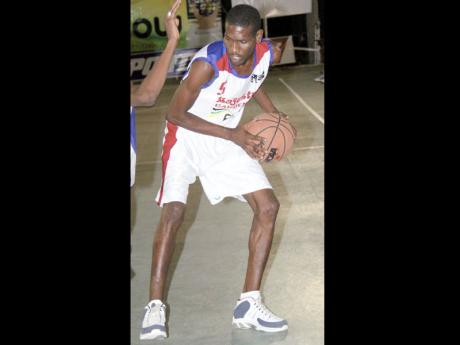 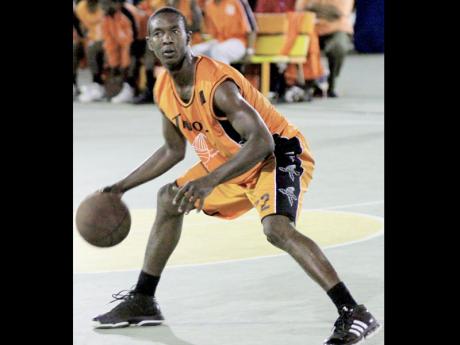 The University of Technology (UTech) auditorium will be buzzing with excitement today when the 2012 Flow National Basketball League (NBL) tips off with a colourful opening ceremony, dress parade and double-header.

In the opening game at 4:30 p.m., newcomers Spanish Town will oppose Eastern Pistons, while the feature game will be a repeat of last year's finals matchup between defending champions Tivoli Gardens All-Stars and Majesty Gardens Legends, at 6 p.m.

Tivoli, who are seeking their third straight hold on the trophy, will enter today's game very confident, following their come-from-behind 2-1 series victory over the Legends in last year's best-of-three finals.

They have also acquired the services of guard Christoph Brown from Arnett Gardens Rockers and forward Maurice Blackwood from the Legends.

Ted Marshall, coach of the west Kingston-based team, said they are looking to start this season on a winning note.

"You can expect a good performance from us because we are confident of victory," said Marshall. "We have prepared ourselves mentally and physically because we know that Majesty is always a tough team to beat."

Marshall added: "We are the defending champions and so will be going all out to defend our title because our aim is to make it three in a row this season."

Along with Smith and Lawrence, Tivoli will also rest their hopes in the hands of shooting guard Omar Barnes, forward Anthony Farquharson and centre Andre Whilby.

The Legends' coach, Ludlow Barker, said he will be using today's game to evaluate his team's readiness.

"We are going to use this game to establish where we are in terms of our preparation going in this season," said Barker.

"We're hoping get a good start by winning the game, and I believe that if we take care of the rebounds and limit our turnovers, then I believe we can come out on top," Barker added.

The Legends will also be relying on their star players Baldon Todd, Havando Dunn, along with the likes of Ataina McClennon and Steven Rockwood.