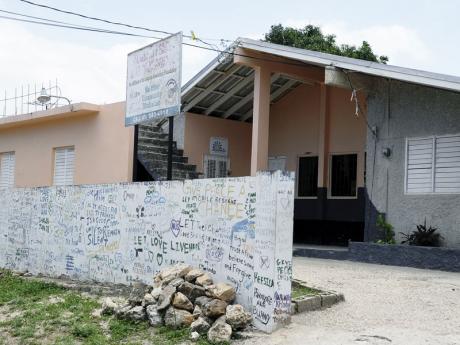 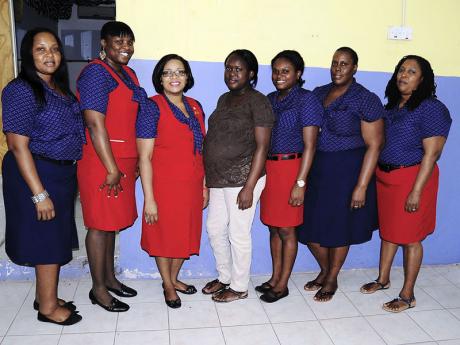 Flanker Peace and Justice Centre reaches out to at-risk youth

WESTERN BUREAU:The Flanker Peace and Justice Centre in Montego Bay, St James, has been positively impacting lives in the inner city community since it was established in 2002 by the Dispute Resolution Foundation, through funding from the Canadian International Development Agency.

Executive Director Marilyn McIntosh Nash said the centre started as a training facility for mediators in the community during a very turbulent period in Flanker.

"What we had to do at the time was identify what the interests and specific needs of the community were," she explained to Western Focus.

"What we discovered was that there were some underlying needs that mediation by itself could not address, and that is how we gradually became a full-fledged resource centre."

Flanker, which has an estimated population of 11,000 residents, includes Flanker Proper, Seaview and Providence Heights. Almost 60 per cent of the residents are below the age of 30 years, and approximately half of this group is said to be undereducated and unemployable.

Activities such as a marching band, youth club, senior citizens' club, domino club, youth crime watch initiative, a performance and creative arts group, as well as a cultural group, and a sports programme have all been part of the offerings of this non-profit organisation. The centre also houses a library and computer services for the community.

McIntosh Nash has lived in Flanker most of her life, but left during her young adult life for stints in Kingston and the United States.

She returned to Montego Bay in 1998 and founded the Flanker Action Team, an all-female group that assisted the elderly and needy in the community. She also started a literacy class on her verandah with six people.

"I am always at the forefront and it started from then, so by the time I was appointed as the head for the centre, I was more than ready," she said. "It is primarily about community development and, most importantly, youth empowerment, and the people of Flanker have demonstrated that we can rise above the negative perceptions and excel."

The numerous success stories are testimonies of the centre's reach and there are currently a number of mediators from the community now qualified to facilitate court-appointed mediations.

The performance and creative arts group has won several medals in the Jamaica Cultural Development Commission Dance Festival, while the skills-training programme with Sandals Montego Bay known as START (Sandals-Flanker Training and Recruitment Tier) has seen scores of residents being hired in various positions in the hotel industry. Some have gained employment on overseas work programmes.