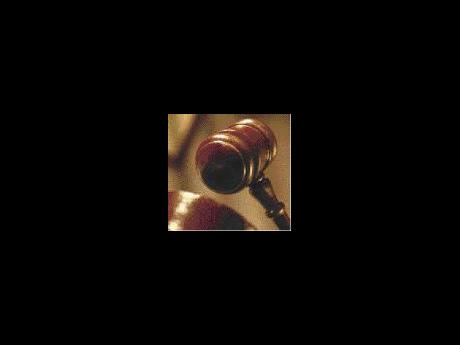 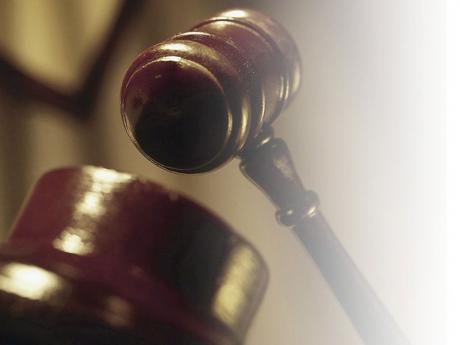 A Montego Bay nursing student who ran afoul of the law for smoking ganja is now $2,000 poorer after she was fined in the Montego Bay Resident Magistrate's Court on Tuesday.

Kadeen McFarlane pleaded guilty to the charge, although the details behind her arrest were not outlined in court.

When Resident Magistrate Sandria Wong-Small asked McFarlane what her occupation is, the accused admitted that she goes to nursing school.

"How do you find the time to be smoking ganja? How often do you go to school?" Wong-Small queried.

"I go to school from Monday to Friday," McFarlane answered.

"So you're not aware that it's not healthful? That means you're not interested in stopping," the judge replied, before sentencing McFarlane to pay a $2,000 fine or face 30 days' imprisonment.