Book Review - Torturer tries to save boy in 'The Inquisitor' 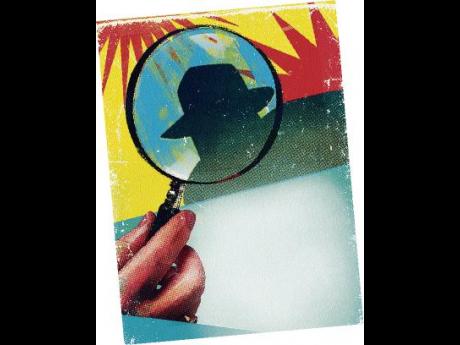 A man who can extract the truth from anyone through torture finds himself the target in The Inquisitor, a stellar debut novel from Mark Allen Smith.

A man known as Geiger knows when a lie is told, seeing it in the person's facial expressions, body gestures or tonal quality of voice. This gift makes him the perfect freelance interrogator when an answer is desperately needed. His usual clients are mobsters or criminals. He lives by few rules, among them, he will never torture a child.

Geiger receives an assignment to learn the whereabouts of a stolen painting. When he arrives, he's shocked to see a 12-year-old boy. The target, the boy's father, has escaped. The individuals who hired Geiger want him to extract information on the father's whereabouts from the boy. Rather than break his rule, he runs off with the child. Furious, his clients hire another professional torturer to track Geiger and gather information any way possible.

The streets of New York provide an intense backdrop to the weaving of morality that engulfs readers in a web of suspense. Geiger is neither a hero nor a villain, he's a man living on the edge between both. Mark Allen Smith has hit a home run with his first novel, and readers will want more stories involving Geiger.