Objects from Our Past 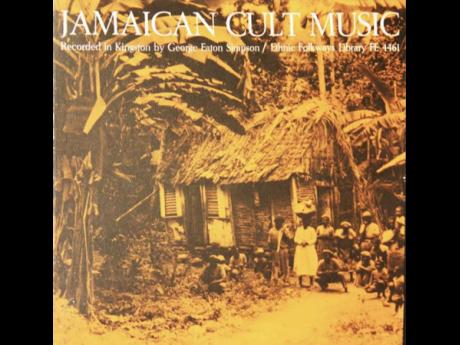 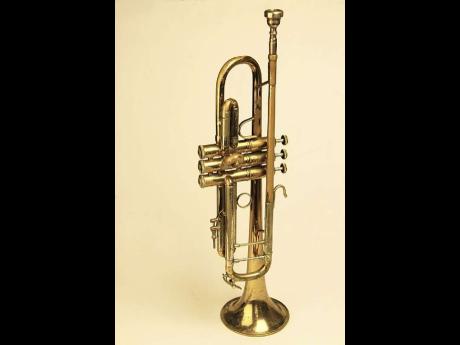 Jamaica has a rich history and, as we celebrate 50 years of Independence, we take a look back at how we got here. With the kind assistance of the Institute of Jamaica, 'Objects from our Past' will highlight a total of 50 objects which are part of the Institute of Jamaica's collection. Today we feature two of these Objects from our Past. Check this space next Sunday for two more.

This Stradivarius Model 37 Trumpet was owned by charter member of the Skatalites, Johnny (Dizzy) Moore. Mr Moore is arguably the most recorded musician of the Ska period having done studio performances not only with the Skatalites and the dozens of singers they backed, but also with lead soloists such as Roland Alphonso, Tommy McCook and Don Drummond. He was an engaging soloist with a well-developed sense for melodic invention, which was expressed through his lean and fluent approach.

On this album, the music and songs represent an outgrowth, or process of creolising of the Baptist spiritualism that spread across the world with the Great Revival of 1862. The merging of Christian fundamentalism with African spirituality and otherworldly practices created Revival Zion, with its foot-stomping accompanied by heavy rhythmic breathing known as trumping, which induces hyperventilation that often leads to possession, according to the annotation by George Eaton Simpson. Also included are hymns sung by early Rastafarians, as well as examples of kumina drumming and jonkanoo music.

Olive Lewin, who operated in the capacity of research officer at the Jamaica School of Music, had the privilege of participating in ritual play and games fundamental to Jamaican musical development. From the Grass Roots of Jamaica (Dynamic 3305: Circa 1960s), she documents a diverse collection of songs collected during her research. Like others before and after, she recorded jonkanoo, revival, ring game, Rastafarian, wake songs and others specific to communities and ethnicities with umbilical relations to African idiomatic sources like nago and kumina.