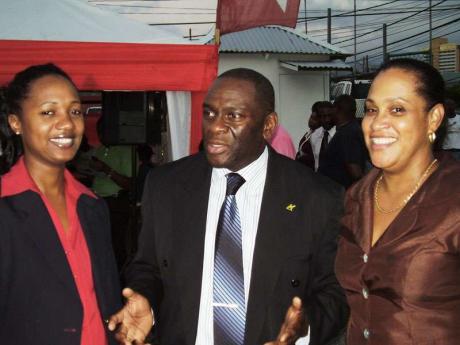 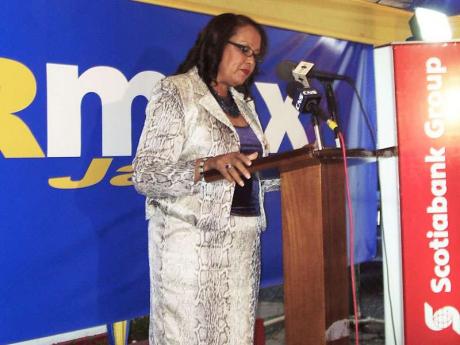 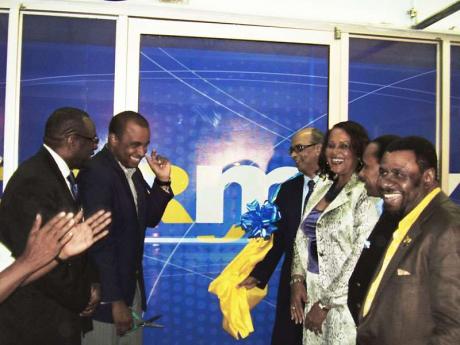 The newest car dealership in town, CarMax seeks to offer the best car-buying experience in Jamaica, as well as make its mark on the automotive industry.

With this in mind, customers will benefit from CarMax's customised ordering system, through which they source cars directly from suppliers, vehicles arriving within four to six weeks.

This will allow the customer to benefit directly from the prices offered by the suppliers.

Purchasers will be able to order Japanese, Korean and European-made car brands such as Kia, Hyundai, Benz, BMW, VW, Toyota, Honda, Suzuki, Nissan, Subaru and others.

"CarMax Jamaica Ltd facilitates the purchase and shipment of the vehicles, taking the hassle away from the customer," said Ian Lyn, managing director of CarMax. He also said that customers have to come in to CarMax's offices to select the vehicles they wish to purchase. However, they will soon be able to generate requests online.

Hot-button issues were discussed by keynote speaker, founder and convener of the New Nation Coalition, Betty Ann Blaine, who spoke about Jamaica's burgeoning fuel bill (which currently stands at more than US$3 billion annually) and the need to cut this amount significantly.

Lyn was quick to point out that it must be of utmost importance to cut Jamaica's fuel bill and that he seeks to advise government on the importance of the used-car sales sector.

CarMax Jamaica Limited is a merger and partnership between businessmen Ian Lyn and Dwight Moore's Worldtron Group of Companies.