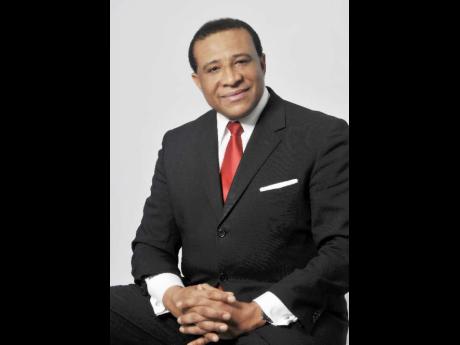 Churches Co-operative Credit Union (CCCU) said that through rigorous sales and marketing initiatives it has managed to grow its loan portfolio to $3.33 billion at the end of financial year 2011, an increase of $346.3 million or 11.6 per cent over 2010.

This, in an environment where financial institutions are fiercely competing to grow market share as the future of investment income is likely to be depressed with interest rates trending downwards.

CCCU acknowledged a drop in its investment income but said it continues to build its other lines of business, namely, pension, micro and small-business loans, as well as its fund-management subsidiary, CCCU Investments Limited.

"These businesses will rebound to provide greater benefits to our members in the long run. Additionally, we continue to devise innovative products and services and to provide exceptional customer service for our members, which enabled us to continue performing admirably despite the prevailing conditions," said Basil Naar, chief executive officer of CCCU.

For the year, CCCU said its loan portfolio also showed an accelerated rate of growth, increasing at a rate that was 3 per cent higher than the rate of growth in 2010.

The credit union, which was established in 1971, also credited itself with a bad debt portfolio which stood at 4.75 per cent, an excellent rate, it said, when measured against the Bank of Jamaica's standard of 10 per cent.

Total assets increased to $4.54 billion at the end of December, representing a growth of 5.4 per cent or $232.5 million over the previous year.

According to CCCU, its strong performance is attributed in part to its continuous drive to expand its offerings to members with compelling new products while consistently improving its delivery of services.

"The financial year 2011 was even more challenging than the previous year, both locally and internationally, but amid the many challenges, Churches Credit Union still achieved net income of $114.7 million and a return on asset of 2.53 per cent which compared favourably with the general standard for financial institutions. We also generated growth in the most critical aspects of our business, such as customer satisfaction," stated Naar in a release on Thursday.

It has also been innovative with seeking out partnership for value-added service for its members.

In 2011, CCCU signed a deal with Bill Express which immediately gave its members an additional 280 locations islandwide to make deposits and loan payments.

Last year, it also forged a partnership with the Jamaica Mortgage Bank (JMB), which provided $100 million in financing to make mortgage loans available to members at competitive rates.