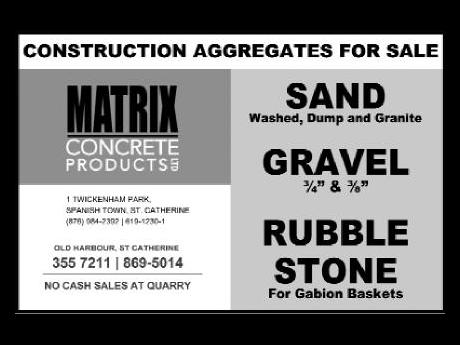 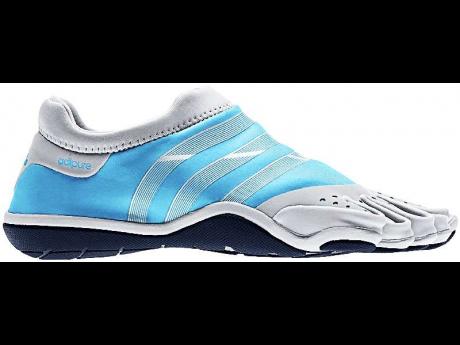 Sports brand adidas has lauded Jamaican athlete Yohan Blake for sprinting its new shoe into the athletics spotlight last year, wearing the 'lightest' spike ever created, according to its just released annual report.

It indicates the importance that global brands place on key Jamaican athletes.

Adidas juxtaposed its successful launch of a new spike with Blake's win at the World Championships in Daegu, South Korea in August last year.

"The adizero prime, the lightest commercial sprint spike ever created, was worn by Yohan Blake and helped him become the World 100-metre champion at the 2011 IAAF World Championships," stated the annual report released in March.

The annual report classified Blake's win at the World Championships as a highlight of adidas's financial year. It carried a photograph of Blake on the cover and another on one of the inside pages of the 242-page report. It was the first time that an adidas annual report has mentioned Blake, despite sponsoring him since 2009.

adidas views its sponsored athletes as assets who provide products certitude while exposing the brand.

"The utilisation of promotion partners such as federations, teams, leagues, events and individuals is an important part of endorsing brand positioning, and an area to which the group dedicates significant resources," the report said.

It explained that "this not only serves as a vehicle to showcase the credentials of adidas and Reebok (its related brand) products in the performance arena, but also to facilitate the extension of the adidas and Reebok brands in the sports-inspired lifestyle market."

cent year on year to €13.3 billion and its net income to shareholders jumped 18 per cent to €671 million.

Blake belongs to the Racers Track Club which includes 100-metre and 200-metre world-record holder Usain Bolt, who is sponsored by Germany-based Puma. adidas and Puma, formerly a single company run by Dassler brothers, suffered a bitter split in World War 2. It led to the birth of both brands now among the world's largest.