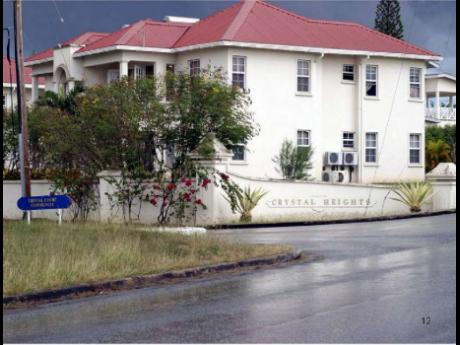 A High Court judge has granted leave to the United Policyholders Group for judicial review to challenge the Trinidad and Tobago government's bailout plan for the troubled Colonial Life Insurance Company (CLICO).

In its application, the group argued that the promises made by the previous administration in 2009 amounted to a guarantee that policyholders would be paid sums which were held in the cash-strapped insurance company, a member of the CL Financial group.

In her 59-page ruling last Thursday, Justice Joan Charles ruled that the group had a reasonable prospect of success for the review. The court has set November 22 and 30 as tentative dates for hearing the matter, which would be altered depending on the schedules of the two British Queen's Counsel in the matter.

At a hearing of the application on February 1, Queen's Counsel Peter Knox, who is appearing on behalf of the group, argued that if the present government wanted to change a policy that had created a legitimate expectation, it would have to present evidence to show an over-riding public interest in the change.

Knox referred to several speeches by Finance Minister Winston Dookeran, Prime Minister Kamla Persad-Bissessar and former Finance Minister Karen Tesheira, who signed the memorandum of understanding on December 30, 2009, that detailed the then government's role in the bailout.

Persad-Bissessar was initially named as a party to the matter owing to her role as head of Cabinet. However, with the consent of the parties, she was replaced by the Office of the Attorney General as the respondent.

Former Attorney General Ramesh Lawrence Maharaj, who is also representing the group, said the government should reconsider its June 30 deadline for CLICO policyholders to accept a bailout plan proposal outlined by Dookeran.

"It is incumbent upon the government to consider whether it would be futile to have the deadline in light of the decision," Maharaj told the Trinidad Guardian newspaper.

Under the bailout plan, the Kamla Persad-Bissessar government said it would make an initial partial payment of a maximum of TT$75,000 (US$12,500) to depositors in the short-term investment and mutual funds and those whose principal balances exceed TT$75,000 will be paid through a government IOU amortised over 20 years at zero interest.