Dancehall covers the King of Pop 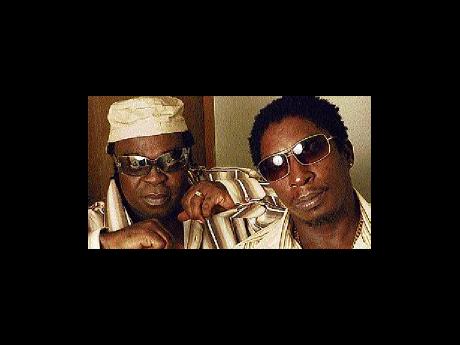 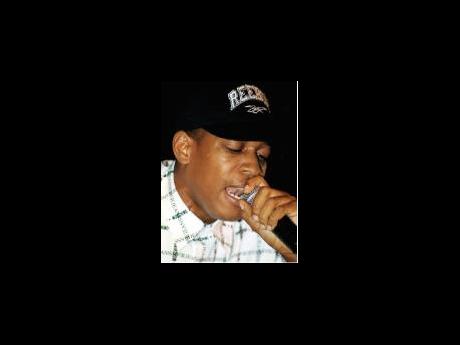 Various reggae and dancehall artistes have teamed up on a new compilation album titled Still the King: Reggae Dancehall Celebrates the Music of Michael Jackson.

Other reggae acts who have contributed to create this timeless retro dancehall-inspired album include Abijah, Nitty Kutchie and To-Isis.

Producer of the album, Henry Karyo, more popularly known as Henry K, says this is not the first time he is compiling a tribute album. According to him, he has done tributes for rock and roll artistes in the past.

"I decided to do a reggae tribute to Michael Jackson because I knew that this could introduce reggae to people who were fans of rock. Michael had just passed so it was a nice idea to do a tribute," Henry K told The Sunday Gleaner.

Reggae artiste Abijah covers three songs on the album - Human Nature, Shake Your Body and Remember the Time. According to him, it was his love of Michael Jackson's music that led him to participate in this project.

"I am a big fan of Michael Jackson, I really admire him as an artiste and I think he is one of the few who made a mark on the planet. My goal was to cover some of his music, so when I was approached by the late 'Fattis' Burrell to do the project, it was an honour for me, I did it for Michael," Abijah told The Sunday Gleaner.

"It's music, and I love Michael Jackson's music. I fell in love with the idea. It's a nice song and as long as I love the song, I will sing it," Kutchie said.

According to Henry K, these artistes were chosen because of their sound. "I wanted it to have a kind of retro-dancehall feeling. A lot of people have been complaining that dancehall hasn't been garnishing a lot of airplay, but old-school dancehall still has its longevity. Nitty Kutchie has a bad-boy dancehall-artiste vibe, " he said.

Nadine Sutherland also expressed her love for the King of Pop. The artiste who covered Don't Stop Till You Get Enough with Delly Ranx, said "Michael Jackson is someone I respected and admired. I was devastated when he died because I wanted him to come back and show his genius. Words cannot express how honoured I feel to have done this. I just love his music," she said.

Henry K also said his organisation, Red Hillz Music, is currently in negotiations to have the proceeds from the song They Don't Care About Us, which was covered by Carlton Coffie, go towards slain American teen Trayvon Martin's family.

"MJ was a big advocate of children's rights, so we wanted to give back also," Henry K told The Sunday Gleaner.

In the meantime, fans can find the album on iTunes.