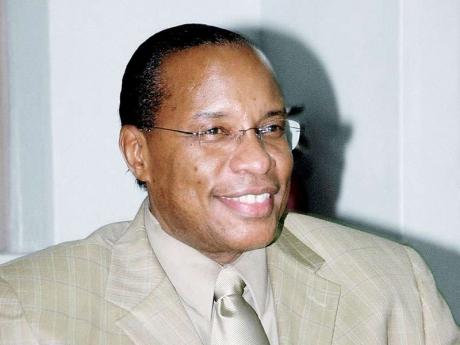 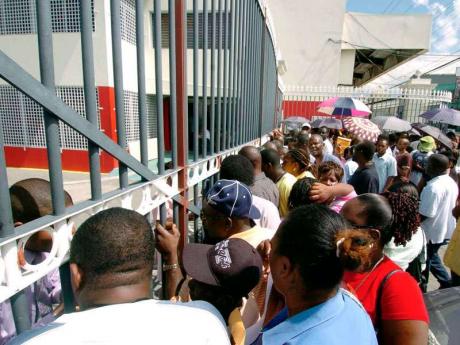 Cash Plus clients gather outside the 67 Slipe Road branch in 2008. - File 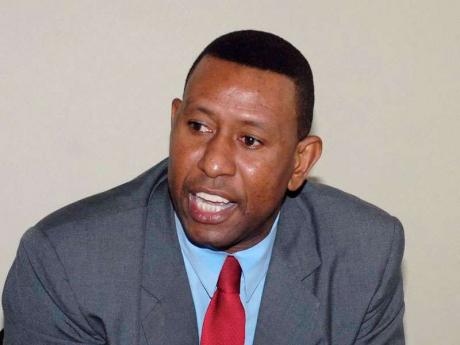 Depositors in the failed investment scheme Cash Plus Ltd have been running out of patience as they wait to hear words from the trustee in bankruptcy Hugh Wildman.

But Wildman is not certain how soon money will be available to start making payments.

"Everyday my office is bombarded with distressing calls from depositors who complain of the hardships they have been facing," says Wildman.

"Some say they their houses are in foreclosure because they do not have any money to pay the mortgage; others say they can't find money to send their children to school and university; some say they have difficulty finding food and medication.

"It is really painful when you hear some of the depositors say that they have lost everything," Wildman told The Sunday Gleaner.

One Cash Plus depositor disclosed recently that after he was made redundant in 2007, he had put his redundancy payment, $2 million, in Cash Plus and now he has to be relying on relatives to support him.

Wildman has been liquidator for Cash Plus since 2009 and he has not been able to make any payments because of a number of reasons.He said there were just not enough assets to pay depositors who have not received any returns since they invested.

The total amount owing to the 45,000 depositors is $10 billion, Wildman disclosed.

"So the depositors must understand it is not an easy task because a lot of the assets people thought Cash Plus owned, it never did because only deposits were made on some of them."

Wildman argued that he was able to negotiate successfully to sell some of the Cash Plus assets but, "the market is so soft, people are not willing to pay the real market value for them".

Last week, the Court of Appeal heard arguments in an appeal brought by Wildman as liquidator for Cash Plus.

He is seeking to set aside a Supreme Court order of March 2008, placing Cash Plus into receivership.

Wildman has argued that the ex parte appointment of receiver/managers for Cash Plus was a nullity.

He argued that the judge who made the appointment acted in breach of the Companies Act.

According to Wildman, section 213 (A) of the Companies Act was breached because Cash Plus was not notified about the ex parte application.

In response, John Vassell, QC, and attorneys-at-law Julianne Mais Cox and Courtney Williams, who represent the former receiver/managers, have argued that based on the application before the court at the time, it was just and equitable to appoint the receiver/manager on March 31, 2008.

Cash Plus was served with the ex parte order in April 2008.

The lawyers argued that under the Civil Procedure Rules, an application to set aside the order would have to be made 14 days after the service of the order and that was not done.

The lawyers said that former provisional liquidators had knowledge of the order, acquiesced in it, adopted it and obtained benefits under the order.

They urged the court not to entertain any application to set it aside because there was provision under the Companies Act to make the order.

Attorneys-at-law Melrose Reid and Kayann Balli, who are representing 'Madam A', who was the accountant and financial controller for Cash Plus when she filed the ex parte application in March 2008 to put the company into receivership, supported the submissions made by the lawyers for the former receiver/ managers.

Reid said 'Madam A' had made the application upon instructions by Minette Lawrence, who was the Cash Plus legal adviser at the time. She stressed that the the judge, in granting the ex parte order, had to consider whether the conduct of the company was oppressive and burdensome.

She noted that 'Madam A' had outlined in her affidavit that Cash Plus had more than 45,000 creditors to whom the company was indebted in excess of $26 billion.

According to Reid, due to a cease and desist order from the Financial Services Commission, among other adverse factors, the company ceased operations and was unable to pay its creditors.

She said 'Madam A' described the conduct of the affairs of Cash Plus as oppressive in relation to her and other members of staff.

Wildman became trustee in bankruptcy and liquidator of Cash Plus in 2009, and in March 2011 he filed a motion in the Supreme Court challenging the appointment of the receiver/managers.

Judgment was handed down in November 2011 and Wildman filed an appeal against the ruling.The Court of Appeal comprising justices Hazel Harris, Hilary Phillips and Patrick Brooks heard the appeal and will hand down the decision on June 29.

Wildman, in giving his reason to The Sunday Gleaner for the legal challenge, said, "This action in court is to prevent the former receiver/managers from getting any further sums from the assets of Cash Plus and to force them to return what they had already obtained."

He said the money would go towards increasing the amount of money available to make payment to the depositors who were "so desperately" in need of funds.

According to Wildman, the receiver/managers are claiming in excess of $200 million for fees and have so far been paid $100 million.