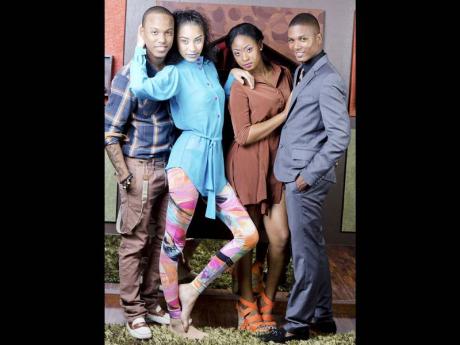 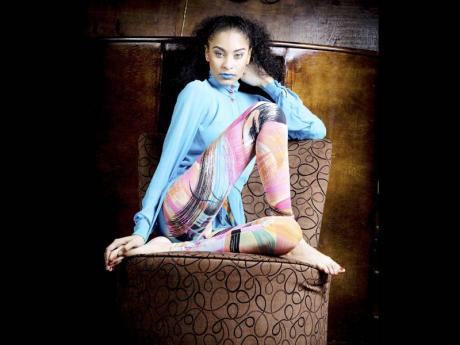 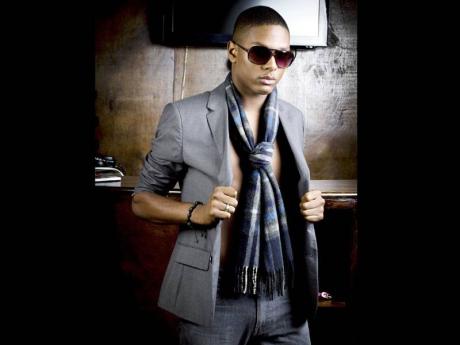 Designer and Owner of Franzique, Franchester Christie in one of his jacket creations. 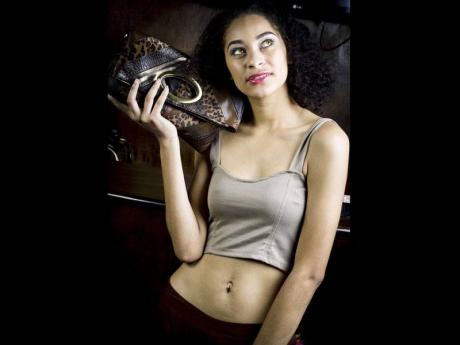 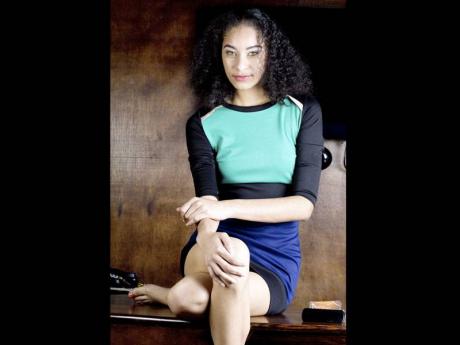 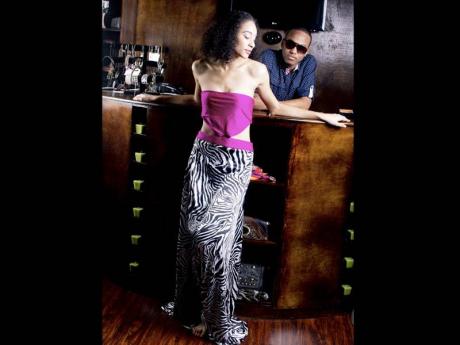 Bold prints, beautiful colours. Ariel seductively flirts with Menace in this floor-length Franz Christie design that says sexy, but not too sexy. 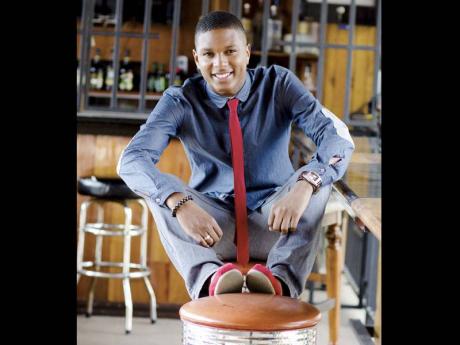 Franchester Christie: 'Mission Catwalk gave me exposure and an idea of how the fashion industry works in Jamaica.' 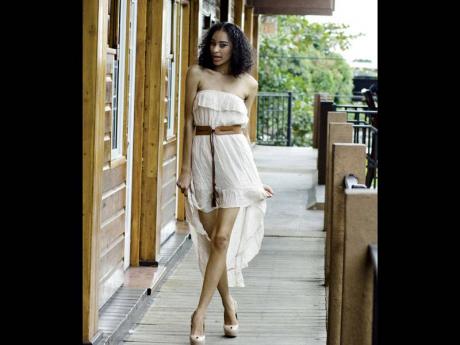 We reckon that with summer almost here, Ariel is feeling a bit airy in this high-low number. 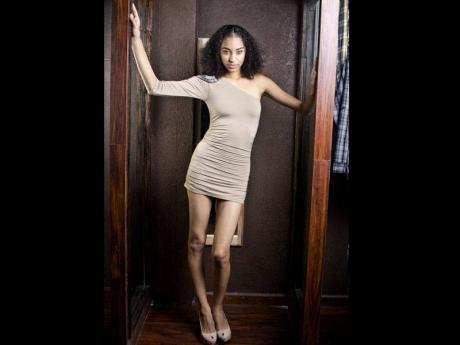 Complemented by this earth toned backdrop, this khaki coloured leggy one-shouldered mini with the detailed shoulder pattern is a hit on Ariel
1
2
3
4
5
6
7
8
9

Just over a year ago, Franchester Christie was a contender on Jamaica's newest reality television series, Mission Catwalk. But today, the 21-year-old has started his own business, a clothing store. Franzique, located at 8 Hillview Avenue, St Andrew, is a unisex boutique that caters to the style-conscious individual. Christie told Flair the reason for starting his own business. "I always wanted my own business and even after the show, people were asking me where they could get my designs, so I thought that it would be fitting to finally branch out and open my own store."

Just five months old, the store has been getting some good reviews. Having placed third on Mission Catwalk's first season, Christie stated that it was a major help in boosting his career. "Mission Catwalk gave me exposure and an idea of how the fashion industry works in Jamaica. It also taught me how to meet deadlines in just a matter of hours," he laughs. Entering the competition was mainly about getting a little experience and this is something that has granted him "tremendous knowledge" as a young fashion designer in Jamaica.

The runway lifestyle is nothing new to Christie. A former model with Click Model Management in New York, he still has his eyes set on the catwalk, not just for his designs. "I still want to pursue modelling, but I need to put on a bit more weight and get my body ready for the runway," he joked. His stint on Mission Catwalk led to a number of other ventures in the fashion arena. Ruling the catwalk at Saint International's Fashion Block, he went on to work as a designer with Saint and styled a number of contestants in the Miss Teen Jamaica Competition and is now in the process of designing gowns for some of the Miss Universe Jamaica contestants for their coronation on May 1.

The style of the Franz Christie's line is mainly 'contemporary urban'. However, there is a fusion of a lot of earth tones and bright colours because of the Caribbean culture while still maintaining that "edginess". He emphasised, however, that the pieces in this collection must be, above all, "wearable". "The designs in the store cater mostly to nightlife and can be worn by teens and young adults who are style-savvy but still want that classy/chic flair," he notes.

Most pieces in the store sport designer labels, so whether you like Calvin Klein, Guess, DKNY or Anne Taylor, there is something to meet all needs.

As to why a fashion designer would have other designs besides his in his boutique, "Baby steps," he notes with a laugh. "One day, I will have my own fashion house, but why not have variety since there are people who don't like custom-made pieces."

The Ka-Ju Fashion Institute graduate has his sights set on expanding his store across the island hoping to open one in Montego Bay, Mandeville and St Ann, where he is from. "I am looking towards the future with hopes that Franzique will become one of Jamaica's most recognised boutiques as I try to put power in the name Franz Christie."