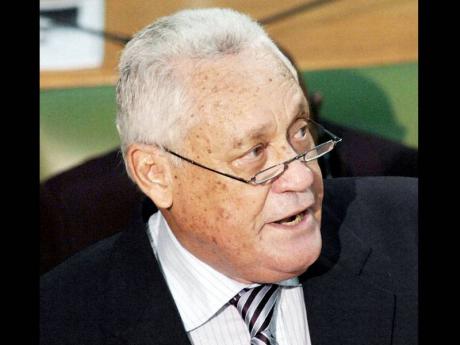 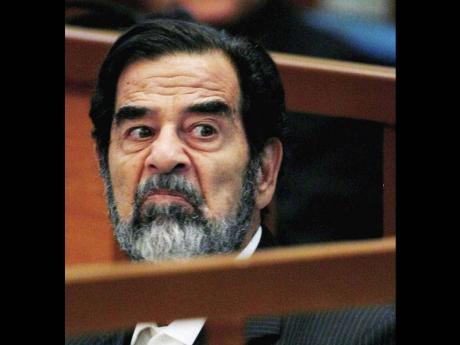 CENTRAL CLARENDON Member of Parliament Mike Henry says the crimes for which former Iraqi dictator Saddam Hussein was executed pales in comparison to the atrocities of slavery in the Caribbean.

"The claims against the slave traders are far more heinous, as any act against humanity carried out by anyone else and the horror and the atrocities are known," Henry said.

He was opening the debate on a private member's motion he brought to the House of Representatives on Tuesday. He is seeking to have the issue put to a vote by Parliament as part of a move to seek reparation from Britain.

"I am not asking for the death penalty. I am asking for reparation to the country in cold, hard cash and debt relief," Henry said.

He continued: "Our ancestors cry from their graves for justice, and we could readily deny that our own recent upsurge in blood-letting may not be the cry from the grave."

"I am not saying anything must going to the individual. It must go to the State," Henry said.

Henry noted that slave owners were compensated with cash and land.

"I wonder where these lands that we see owned by so many people, I wonder how they all came into the ownership of those lands. Why did we end up with the free village in the wrong places ... ?" he said.

Raymond Pryce, member of parliament for North East St Elizabeth, has blamed slavery for the less than desirable standard of living of many Jamaicans. Pryce said the planters were the beneficiary of the best lands, while the ex-slaves were forced to take up marginal lands.

"Those who were liberated had to resort to the recesses of the Cockpit Country in places today know as Quick Step or Belomonds or Marlborough or others in my constituency, where in 2012, because of the limestone geology we are still having difficult finding ways to get potable water to those communities," Pryce said.

He pointed out that in other areas of St Elizabeth, known as the 'Breadbasket', "in those areas that were given as compensation to the slave owners then, there are no difficulties. In fact, the basic resources of water and arable land exists in bounty".

The debate is set to resume in the House of Representatives this week.