Harris must speak on flag controversy 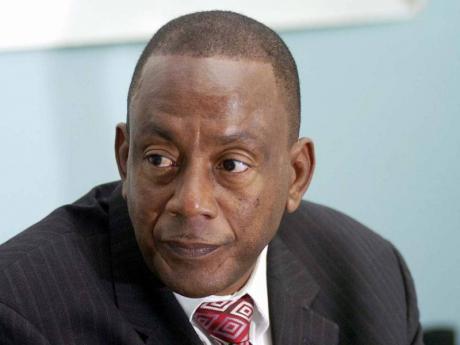 The role of civil groups in our society is, inter alia, critical in preserving the fibre of our democracy and holding our civic and political leaders accountable for their actions.

It is on this premise that I find the silence of civil society in Montego Bay, on the role of the chairman of the St James Parish Council, Mr Glendon Harris, in the flag controversy, deafening.

Your paper must be commended for the stance you took on the matter, particularly as it relates to the rowdy behaviour of political activists at civic functions and the importance of preserving the reverence of these events.

Frankly, I find the silence of the Montego Bay Chamber of Commerce, Lay Magistrates' Association, Ministers' Fraternal and notable business players in this friendly city cowardly and unfor-tunate. This issue transcends narrow partisan interest, as it speaks to integrity in leadership and the misuse of our national symbols, particularly in a year when the nation cele-brates its 50th anniversary as an independent nation.

It is my humble view that Mr Harris has demonstrated, at the very least, poor leadership in the handling of this matter and has confirmed the pervasive negative public perception of him by his continued silence in this controversy.

I dare say civil society in Montego Bay has been found wanting on this issue and must arise for its corner of self-interest and self-preservation. Call a spade a spade.

Civil society must now conjure the will to stand up for what is right and demand accountability and integrity in our leaders.