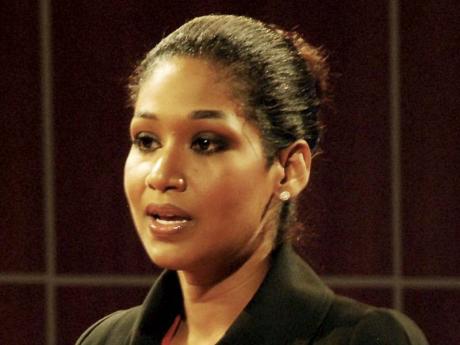 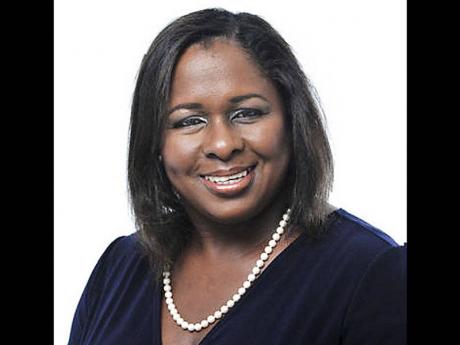 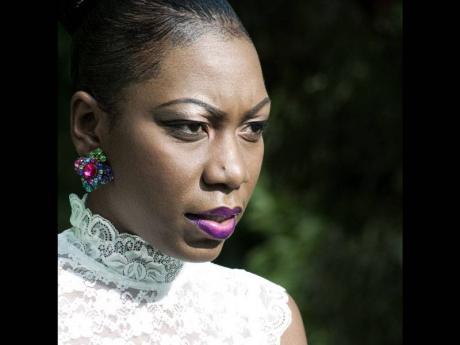 COMMUNICATION SPECIALIST Dr Grace Virtue has chided the local media for the manner in which they carry out their duties.

"There is a dearth of investigative reporting. On any given day the stories are 'he said, she said'. The papers are announcing that there is going to be an announcement," said Dr Virtue, a Jamaican journalist.

"Everything that comes out of a politician's mouth is there whether it makes sense or not. If you're hanging on their every word and everything gets them on the front pages of paper or gets them on the evening news. Where is the challenge for them to come better?"

Virtue, the director of corporate communications at Washington Adventist University in the United States, rapped the local media for their handling of the gun attack on entertainment journalist Jody-Ann Gray and the choices of photographs that were carried with articles on the incident.

"The story is that a crime was committed, the story is not about Jody-Ann Gray as a fashionista, or as a sex kitten, which is exactly what the papers were doing."

"The final story that I saw just before I came here was Jody-Ann with her foot up way high on this man who allegedly shot her in a promotional photo but the whole point of the story is lost," she said.

"The whole point of a crime being committed, this woman coming within inches of her death, becomes entertainment. When the media treat the story the way they do, that is what happens - you don't care (and) the essence of it is lost because the story is diminished."

Dr Virtue was speaking at the Caribbean Institute of Media and Communication's (CARIMAC) 2012 Public Lecture at the University of the West Indies (UWI) Western Jamaica Campus in Montego Bay, St James last Thursday.

In her presentation, Dr Virtue said the media have failed to ask correct questions regarding the massive reduction in the budget for Jamaica 50 celebrations.

"I have not seen where anyone has asked Miss Hanna how this money is going to be spent. Regardless of whether it is $2 billion or $700m, can we afford it?"

Minister of Youth and Culture Lisa Hanna recently announced that the budget for Jamaica 50 has been reduced to approximately $690 million from nearly $3 billion. The minister, in announcing the cut, said there were several programmes which were announced but for which funding has not been identified.