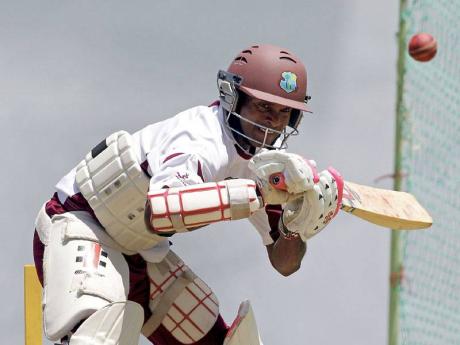 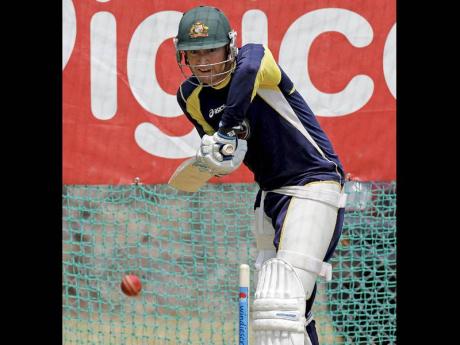 West Indies captain Darren Sammy has expressed optimism of a win which would level the Digicel series against Australia in the third and final Test starting today.

Despite inconsistent batting - which led to a loss by three wickets in the opening Test in Barbados - Sammy reckoned that the fighting spirit exhibited by his team against the Australians in the five-match one-day and two-match Twenty20 international series which were both drawn, could extend to what has been a competitive Test rubber as well.

"I know what we want to do. We want to win. We drew the T20 and ODI series and we are looking for nothing less than a win here. We are not going to accept a draw," Sammy told reporters on the eve of the match at Windsor Park Stadium.

"It (win) would mean everything to us. Australia came here and everybody didn't give us a chance, but we have played a brand of cricket that we want to get used to. But with that said we still got to get a victory, that's what we are looking for. To level the series against Australia would be another stepping stone for us moving forward."

Should West Indies win, it will be the first time since 1999 a Test series between the two sides has not been won by Australia, who have retained the Frank Worrell Trophy.

Sammy described the pitch as 'good' compared with that for the Test against India in July last year when West Indies battled to a draw, helped by fighting second innings centuries from Kirk Edwards, on debut, and veteran Shivnarine Chanderpaul.

"I think they have given us a good wicket. Last year against India it was a bit dry, but looking at the pitch it looks like a good wicket. Something (is) in it for everybody. Good bounce and stuff and the pacers should get a little sideways movement and on the fourth and fifth day spinners will get something so I think we are looking for a very exciting final Test match in Dominica," Sammy asserted.

Left-hander Chanderpaul remains an integral part of the West Indies batting with a hundred in Barbados and 94 in the rain-hit second Test in Trinidad - he now needs 82 runs to reach 10,000 in Tests - but Kirk Edwards will miss his second straight Test because of a knee injury.

There is also concern over the fitness of experienced fast bowler Fidel Edwards, who has complained of back soreness following the second Test.

"We are still monitoring him. Fidel is still optimistic that he is going to play. We will speak to the physio and consult with Fidel and hopefully by tomorrow morning or tonight we should have a definite on his situation," Sammy said.

He said: "I'm pretty sure all the boys will want to make this Test a good one for themselves personally and for the team because we've had a really good summer. We want to finish on a high before we get stuck into one-day cricket and the Twenty20 World Cup."