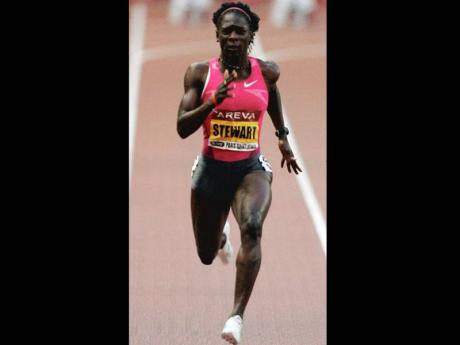 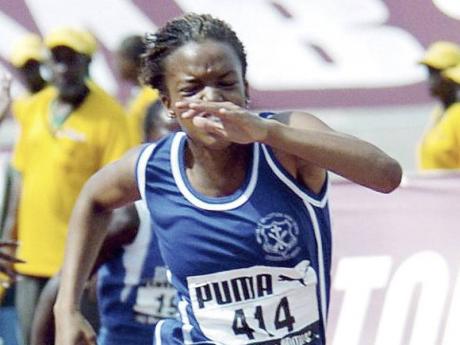 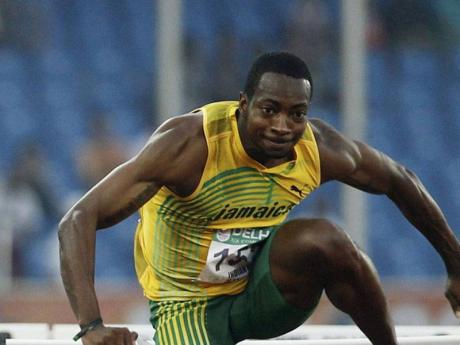 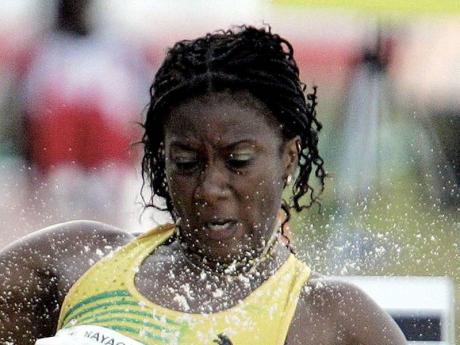 Jamaica's Olympic 200-metre bronze medallist, Kerron Stewart, became the fastest Jamaican female so far this season over the distance, winning in 22.79 seconds at the War Eagle Invitational track and field meet in Auburn, Alabama, on Saturday.

Stewart, who also tied for silver with Sherone Simpson in the women's 100-metre finals in Beijing, where Shelly-Ann Fraser-Pryce led a famous Jamaican 1-2-3 finish, won comfortably ahead of The Bahamas' Nivea Smith (23.22).

Jarrett, who is targeting a place on Jamaica's team to this summer's Olympic Games in London, was happy with her start.

"I am training very well and I am pleased with my performance," she said. "My goal is to make it to the Olympic Games and I am hoping that I can able to reach the 'A' standard soon.

"I was a bit flat and I felt tired because I have to be moving from work to training, but after coming back from an injured shoulder which kept me out of competition for most of last season I am pleased," added Jarrett, who has a personal best of 6.75 metres.

World Indoor 60m hurdles representative, Keddo, had the best result among the Jamaican male competitors at the meet. He won the 110m hurdles in 13.97 seconds.

Jamaica's other win at the meet was scored by former Immaculate Conception High school hurdler, Kimberly Laing, who became the fastest Jamaican female this season in the women's 100 metres hurdles.

Laing clocked an impressive 13.09 seconds, a personal best, running into a negative wind of 1.4 metres per second to win. Her time bettered the 13.15 done by Shermaine Williams at the recent University of Technology Classics

Laing, who represented Jamaica at the Carifta Games some years ago and recently graduated from University of Alabama - where she majored in political science - upstaged World Indoor 60 metres hurdles representative, Vonette Dixon, who was second in 13.15 seconds, as Jamaican athletes swept the top three spots.

Laing, who has improved a great deal over the past two years, was very pleased with her performance.

"It is a motivating experience that allows me to feel confident going forward. This puts me in a great frame of mind to keep working hard for the Jamaica National Championships," expressed Laing, when asked about her performance.

Former Wolmer's Boys' jumper, Kamal Fuller, who represented the country at the last World Junior Championships and now attends the Universty of Alabama, was second in the long jump with a 7.56-metre effort.